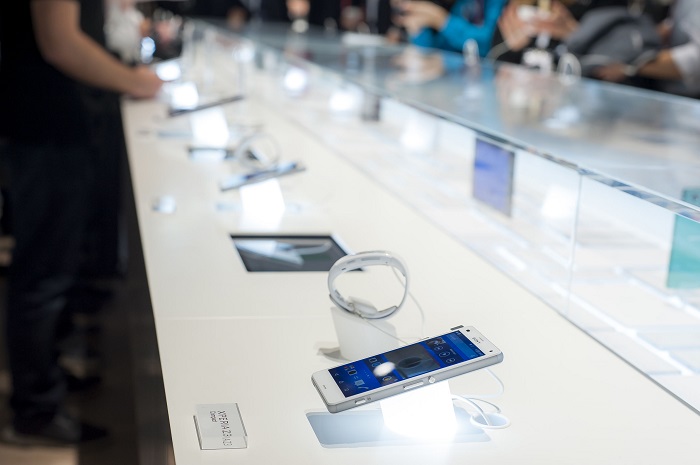 The period of warranty for smartphones will be extended from one year to two years. (image: Yonhap)

SEOUL, Jan. 10 (Korea Bizwire) — While there has been a controversy over ‘reverse discrimination’ of smartphone manufacturers, the South Korean government will increase the length of warranties by the end of the first half of the year.

South Korea has had shorter warranty periods compared to those in other countries. Warranties will last for two years from now on.

However, the new warranties will only apply to newly purchased smartphones, and will not apply to batteries.

If there is no disagreement among the parties involved, ‘Consumer Dispute Resolution’ will be a standard for agreement and advice.

According to the revision, the period of warranty for smartphones will be extended from one year to two years. However, batteries, which have a short lifespan, will not be affected by the change.

The question remains whether the extended warranty will apply to imported smartphones such as iPhones. This is because the standard for resolving disputes is only recommended and not mandatory.

Following in the path of smartphones, warranties for the main boards of laptops will also be extended from one year to two years.

In addition, the standard compensation for delays in regular trains, which were disadvantageous, will be strengthened to the same standard as the KTX bullet train.

This would mean that customers will be able to receive compensation for delays of 20 to 40 minutes on regular trains from now on.

The standard has been set to clarify commission fees when returning tickets. Such standards are already being applied and it is a decision reflecting the opinions of consumers.

The FTC hopes that the standards will make reasonable improvements in areas closely related to daily life.

Consumers will be able to receive quicker and more appropriate help regarding compensation and refunds in the event of future conflicts.