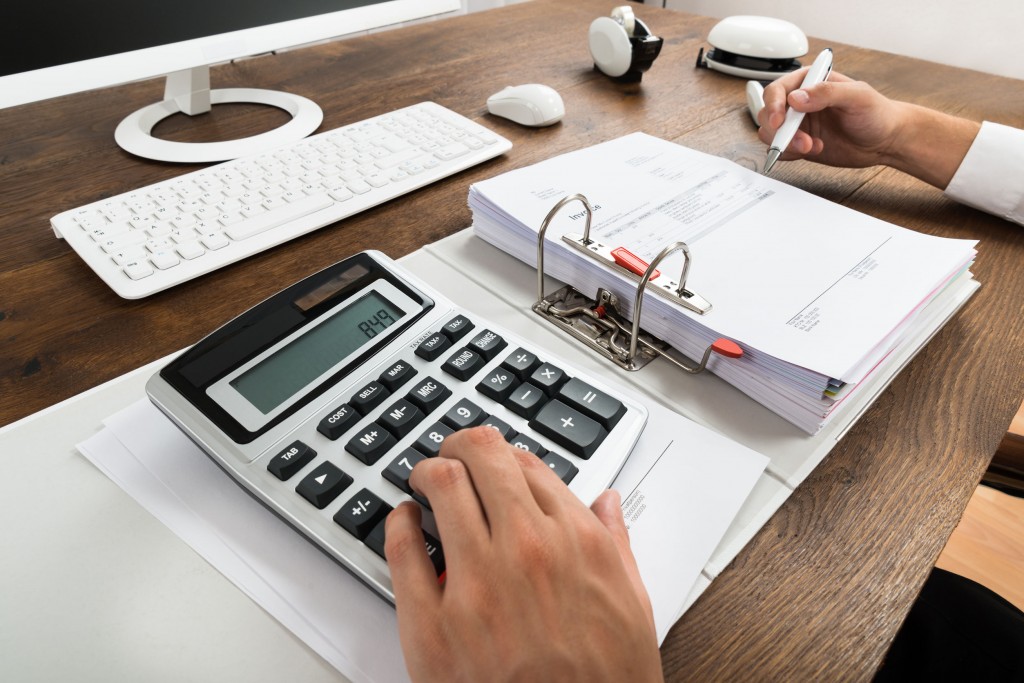 In order to avoid double taxation, they also received a large amount of money in tax credits here, sparking concerns that such a practice could eat into the country’s tax base amid unfavorable long-term conditions for taxation due to the economy’s prolonged downturn.

According to the data that the National Tax Service (NTS) presented to Rep. Kim Jong-min of the main opposition Democratic Party of Korea, domestic companies paid 4.69 trillion won (US$4.12 billion) in taxes abroad in 2015, up 2.9 times the amount in 2011.

Tax payments by companies affiliated with the country’s family-controlled conglomerates, called chaebol here, accounted for 78 percent of the total.

Between 2011-15, South Korean firms paid the largest amount in corporate taxes in China at 6.51 trillion won, followed by the United States with 1.74 trillion won and Vietnam with 951.5 billion won.

Rep. Kim pointed out that local firms’ excessive tax payments abroad, coupled with a subsequent rise in tax credits, could undermine the nation’s tax base, and called for an overhaul of the related system.