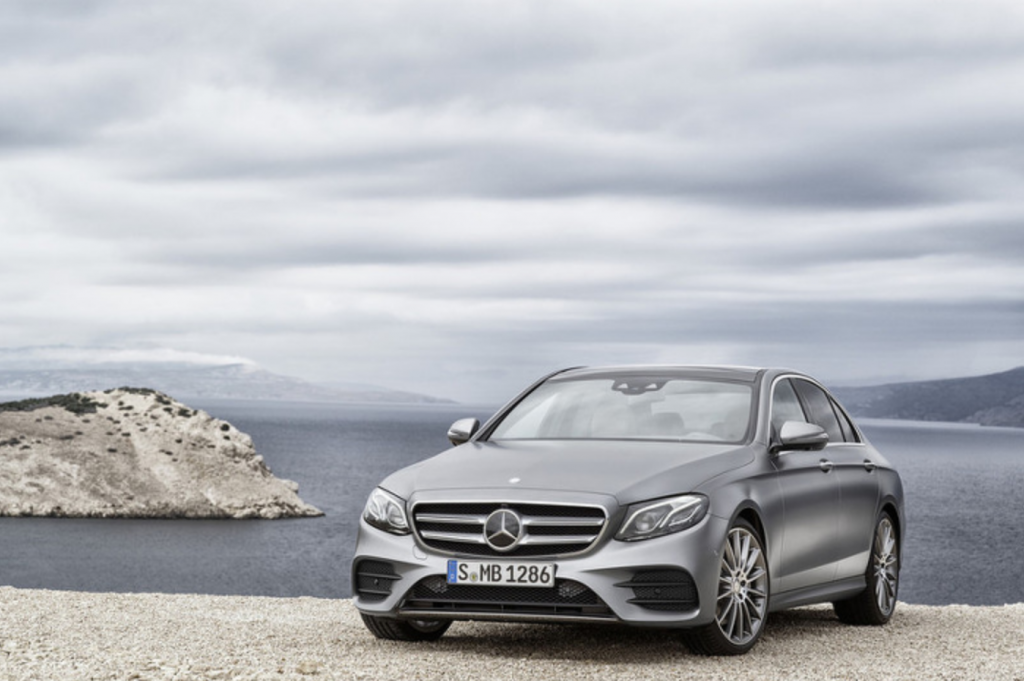 SEOUL, Sept. 6 (Korea Bizwire) – It’s not the best of times for overseas automakers in Korea.

With the government banning the sale of 80 Audi-Volkswagen vehicle models following the company’s emissions scandal, and a special consumption tax policy (lowered tax on vehicle purchases) finally coming to an end, sales of imported vehicles saw a 12.5 percent decline last month from August 2015.

According to the Korea Automobile Importers and Distributors Association (KAIDA), the number of newly-registered overseas vehicles in August was 15,932, compared to 18,200 in the previous year.

Predictably, Audi and Volkswagen vehicles suffered the greatest loss. Only 76 Volkswagens were sold last month, a significant drop compared to August 2015 sales of 3,125, whereas Audi sold 476 of its models, which was an 83 percent decline from last year’s August sales of 2,796.

The KAIDA report, however, noted that total sales of imported vehicles in August grew by 1.3 percent over July, with Mercedes-Benz claiming a bigger share of the pie.

Mercedes-Benz’s triumph was largely driven by its ambitious E-Class models. The automaker sold 1,202 units of its E300, which became the best-selling imported car of the month. Second and third places also went to Mercedes vehicles, the E220d (979 units sold) and C220d (573).

Thanks to the popularity of its models, the company’s total August sales (4,835 units) marked an increase of 32 percent year-over-year, leading other foreign manufacturers like BMW (second place with 3,047), and Ford and Lincoln (third, 912).

However, although German automakers still led the imported automotive market in Korea, their share dropped significantly last month to 8,735 vehicles sold, which was a 35.7 percent decline from August 2015. Imported cars from Germany were followed in popularity by those from Japan (2,765), the U.K. (2,034), and the U.S. (1,528).