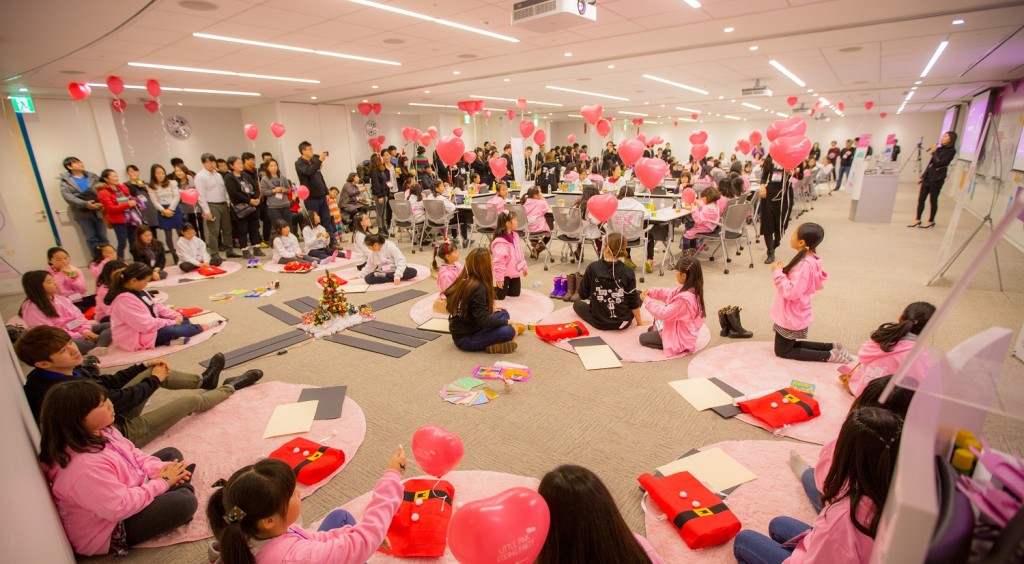 SEOUL, Dec. 16 (Korea Bizwire) – Microsoft Korea said on December 13 that it held a “Little Pink Coding Party” for elementary and middle school girl students at its main office in Seoul’s downtown. The event, consisting of plays and hands-on experience sessions, was intended to arouse interest in software programming for girls.

In the event, the students learned how to use tools such as Kodu, TouchDevelop and Code.org to make games and Windows apps through easy-to-follow tutorials. In addition, they had a chance to run robots they created using Lego bricks. At the corner of the event, a canteen was set up to give away ice cream, cotton candies, and popcorn. There was also an Xbox corner in which the girls could play video games. 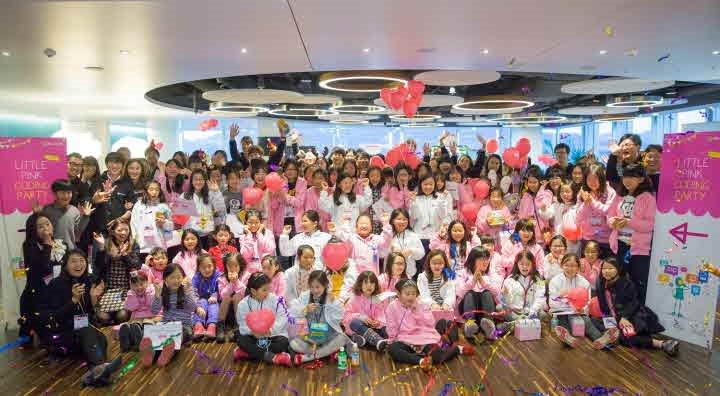