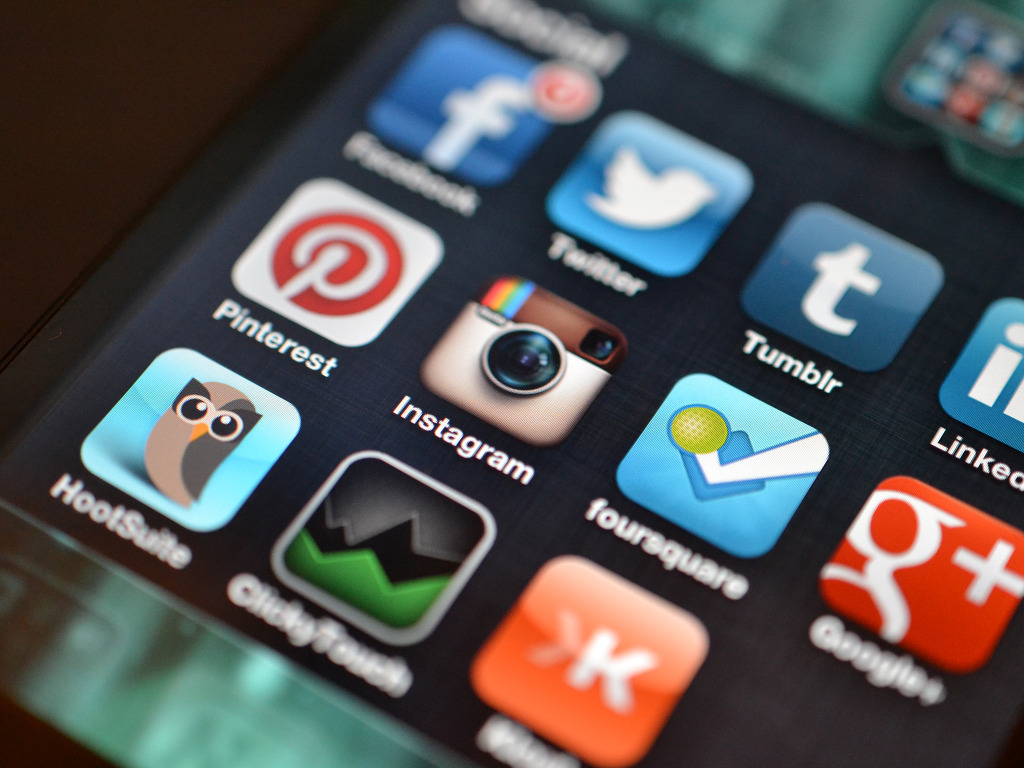 The feat came 17 months after the social media said its users in South Korea came to 6 million in March 2016. Instagram first kicked off Korean-language service in December 2012.

The number of global users of Instagram is currently estimated at 700 million, the company added.

Instagram said it will also continue efforts to emerge as a marketing platform for local companies, saying 80 percent of South Korean users are following corporate accounts.