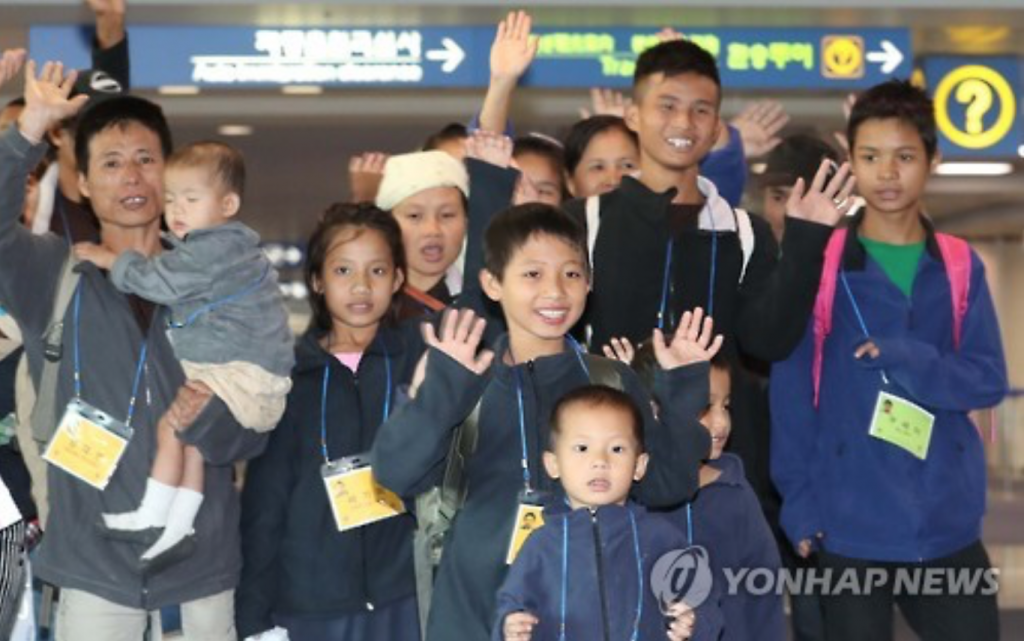 The latest acceptance of refugees is the second instance of its kind after South Korea joined the UNHCR resettlement program in 2015. An additional 22 Myanmar refugees were relocated to Korea in December 2015.

The UNHCR program transfers refugees living in temporary camps in an asylum country to another country that has agreed to admit them. Both groups had sought safe haven in Thai refugee camps prior to their admittance.

The refugees will make their temporary stay at foreign support centers to learn the Korean language and receive job education before settling down in the Seoul metropolitan area. 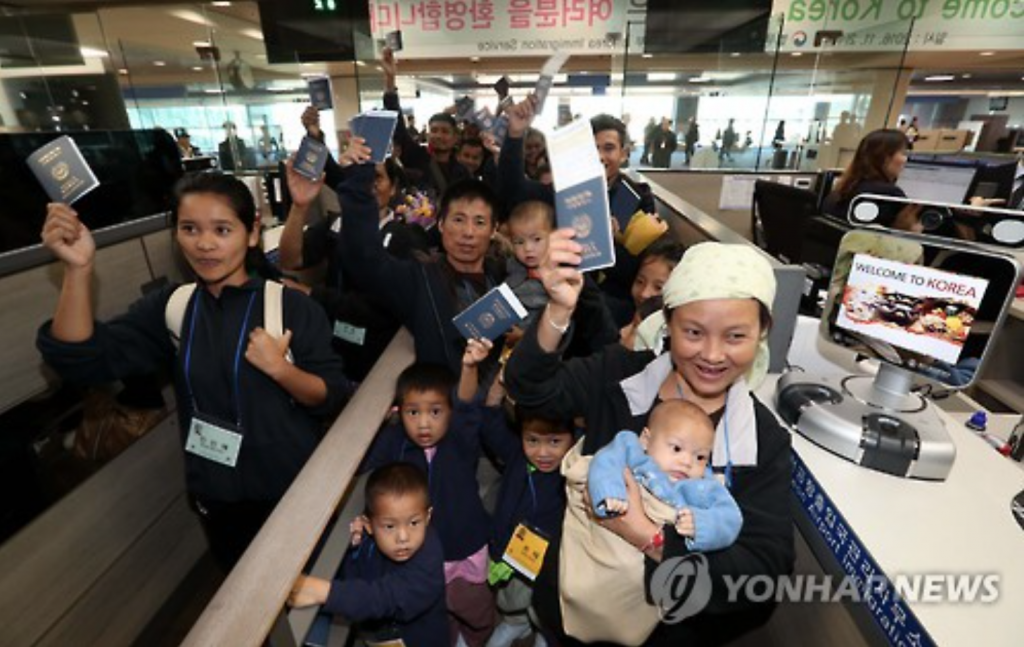