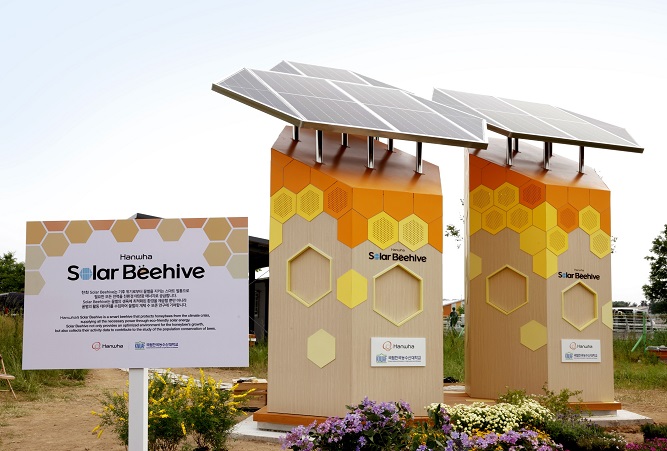 The Beehive set up for a test drive at the Korea National University of Agriculture and Fisheries will become home to some 40,000 bees who will play a crucial role in maintaining the health of the school’s fruit trees and local plants.

The solar power module set up on top of the beehive generates electricity that is used to control and monitor the beehive’s indoor temperature, moisture, and the status of food and water.

Based on the data collected from the beehive, a smart system is used to manage the beehive in real-time via a separate app. 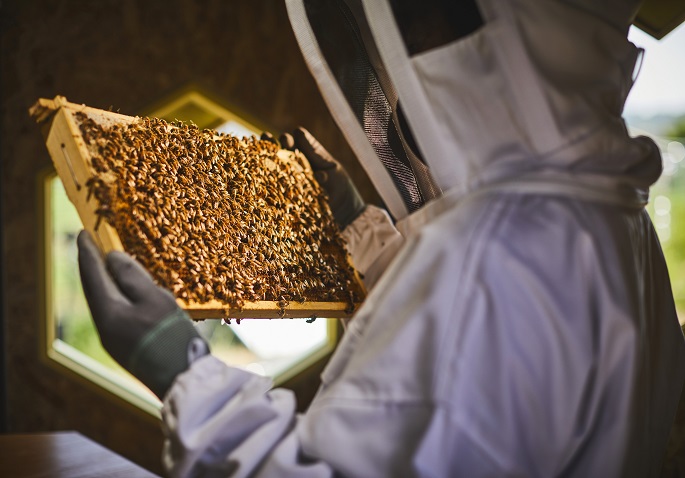 The beehive also comes with an early warning system that detects incoming wasps and hornets through the sound of their wings.