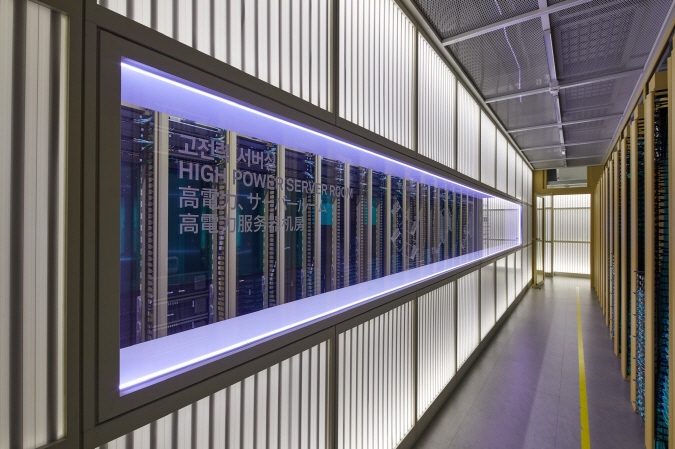 HPC refers to the utilization of supercomputers and other high-end computers to carry out complex tasks.

Naver said demand for its cloud services has been increasing because it means clients do not need to make large-sum expenditures to establish their own facilities, but can pay only as much as they use.

Mirae Asset Daewoo also said the adoption of Naver’s cloud services will help the company cope with sudden changes in computing power depending on market conditions.

Naver said it wishes to penetrate deeper into the cloud computing market, especially by initiating partnerships with more financial companies.