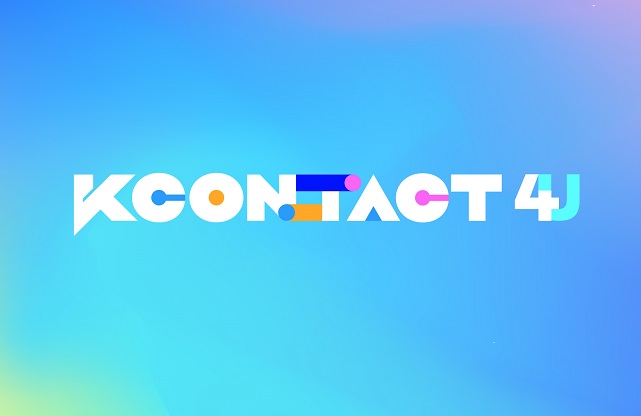 This photo, provided by CJ ENM on May 10, 2021, shows a teaser image for “KCON:TACT 4 U,” the fourth online edition of KCON, a popular global K-pop festival.

SEOUL, May 10 (Korea Bizwire) — A new season of KCON, a major K-pop and Korean culture festival series, will kick off online next month amid the pandemic, its organizer said Monday.

The fourth season of the online event, titled “KCON:TACT 4 U,” will be streamed from June 19-27 through YouTube channels of KCON and Mnet for global fans and on the local over-the-top service Tving for domestic fans, according to South Korean entertainment giant CJ ENM.

“KCON:TACT” is an online edition of KCON, a K-pop festival that has drawn over 1.1 million offline spectators worldwide since kicking off in 2012.

Launched in May of last year amid the new coronavirus pandemic, the online version of the K-pop event has garnered more than 12.4 million viewers worldwide through three previous season. A total of 86 K-pop artists have performed on the show.

According to CJ ENM, the upcoming show will be themed around the concept of a world tour and in a way that helps fans feel like they are at an in-person concert, just like the previous season.

A meet-and-greet session with fans and “music room” content that offers special performances by K-pop acts, which were popular in previous years, will also be available.

There will also be new events more tailored to K-pop fan clubs’ needs, CJ ENM said. It did not elaborate on the lineup for next month’s show.