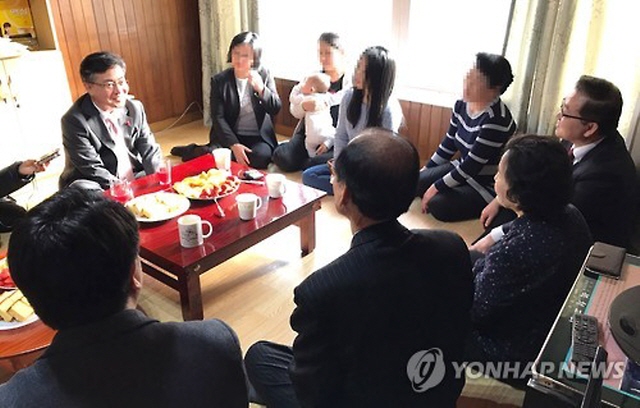 SEOUL, Apr. 24 (Korea Bizwire) — Nine out of 10 North Korean defectors said they were proud to be South Koreans, a survey showed Saturday.

According to the poll by the Korea Hana Foundation, a South Korean unification ministry affiliate, 92.3 percent of 2,663 North Korean defectors said they were proud to be South Korean citizens.

The survey was conducted last year on North Korean defectors aged over 15 who landed in Seoul between 1997 and 2015.

The result showed that North Korean resettlers took more pride in their new nationality than South Koreans. According to a survey conducted by the Korea Institute of Public Administration last year, the corresponding data for South Koreans marked only 62.5 percent, 29.8 percentage points lower than the defectors’ tally.

“The result seems to reflect North Korean defectors’ expectations and hope to start a new life in South Korea,” said Chang In-sook, a researcher at the Korea Hana Foundation.