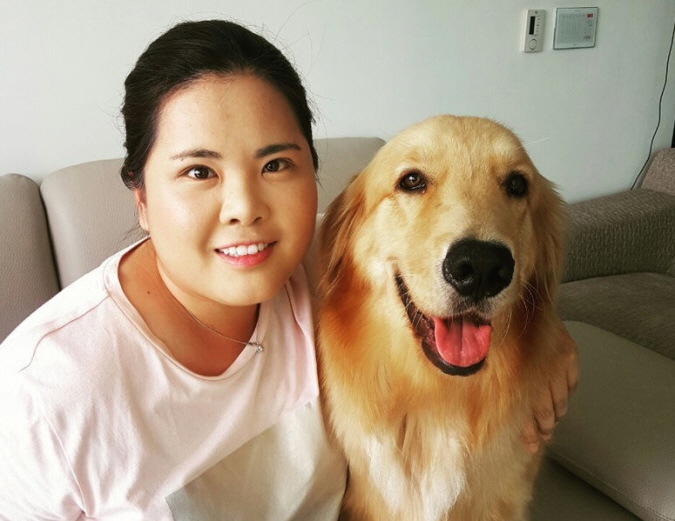 SEOUL, Jul. 23 (Korea Bizwire) — Park In-bee, currently the top-ranked player in the Women’s World Golf Rankings, has once again made a donation of pet food to abandoned animals.

The Korean Animal Welfare Association announced Friday that the golf star, known as a great dog lover and owner of “Rio,” a pet dog of her own, donated 10 tons of pet food to the animal welfare group following last year’s donation of the same amount.

Park said that living with a pet has given her great joy and giving back to the welfare of animals was a motivation for the donation.

“Pets can be of great help to children, which is why I am making the donation in hopes of helping abandoned animals,” she added.

The Animal Welfare Association has said that it would share the pet food donated by the golf star with six animal shelters.

Meanwhile, Park became a member of the “Honor Society” composed of people who donated more than 100 million won in 2016, and has carried out humanitarian works by becoming a goodwill ambassador for the “Make a Wish Foundation,” an organization that brings hope to children with rare and incurable diseases by making their wishes come true.