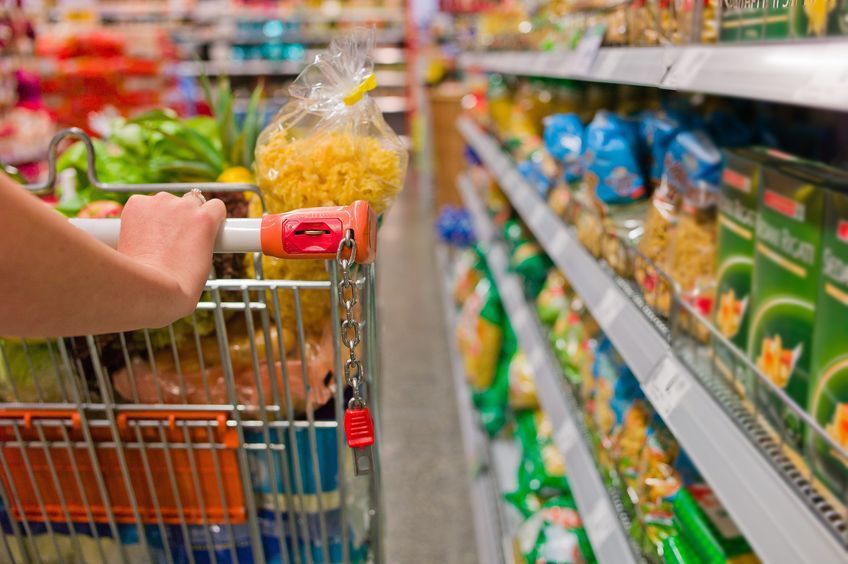 The country’s consumer price index edged up 0.5 percent last month from a year earlier, down from 0.8 percent growth reached in December and January. (image: Korea Bizwire)

SEJONG, Mar. 3 (Korea Bizwire) — South Korea’s consumer prices grew less than 1 percent for the third month in a row in February, with the pace of growth the slowest since mid-1999, a government report showed Tuesday.

The country’s consumer price index edged up 0.5 percent last month from a year earlier, down from 0.8 percent growth reached in December and January, according to the report by Statistics Korea. Compared with January, consumer price growth remained flat.

Core inflation, which excludes volatile oil and food prices, increased 2.3 percent on-year and was up 0.1 percent from the previous month. This marked the second straight month that core inflation rose by over 2 percent.

Oil prices plunged 24.3 percent on-year in February and dropped 5.3 percent from the month before.

Reflecting weak energy and agricultural prices, the latest data showed prices for all products sold in the country falling 0.7 percent on-year and dipping 0.2 percent on-month. Cost of services, on the other hand, gained 1.5 percent from the year before and 0.2 percent vis-a-vis January, nudged up by rises in rent as well as public and private services.

The “living necessities” price index, which measures the cost of key daily products that people consume, contracted 0.7 percent on-year. This was the second time that this index posted negative growth since the statistical agency started compiling such figures in 1995. Growth numbers had been falling for five straight months since August before hitting minus territory for the first time in January.