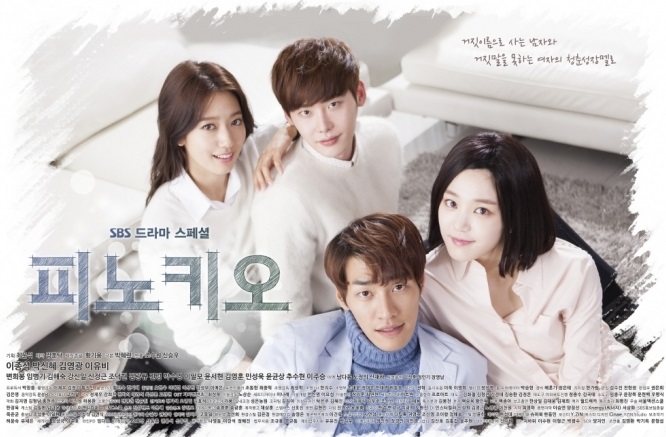 The secret of the success of the drama in China lies in the unique love story between Lee Jong-suk (Choi Dal-Po) and Park Shin-hye (Choi In-ha), a daughter of Dal-po’s enemy. (image: SBS)

SEOUL, Nov. 25 (Korea Bizwire) – The SBS drama “Pinocchio” received a green light for  overseas distribution by selling its distribution rights to China for a record amount.

A spokesperson announced on November 24 that the drama sold its distribution rights to China’s largest video portal site, Youku Tudou, for US$280,000 per episode.

The amount set a record for Korean dramas exported to China, exceeding the past high of US$200,000 paid for “My Lovely Girl” and eight times higher than that of “My Love from the Star”, which was sold at US$35,000 per episode. Not only did “Pinocchio” set a sales record, but it was also one of the most searched for keywords on various Chinese online portals.

The group has enticed Chinese users by offering a steady supply of K-wave content, and accounts for the largest market share of internet video sites in China.

The secret of the success of the drama in China lies in the unique love story between Lee Jong-suk (Choi Dal-Po) and Park Shin-hye (Choi In-ha), a daughter of Dal-po’s enemy. Strong dramatic performances by the lead characters as well as skillful directing have also contributed to its popularity.