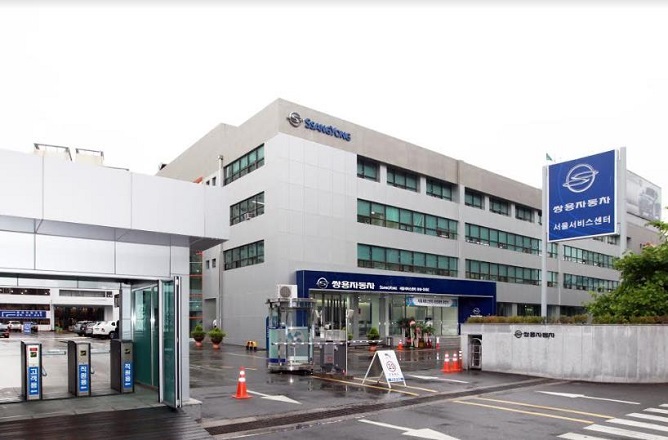 “The sale of the non-core asset is part of the company’s efforts to improve its financial status and secure funds for investments,” it said without elaborating.

The company said it will use the Guro service center for the next three years in a sale and lease-back deal.

SsangYong Motor has struggled with declining sales due to a lack of new models and its parent firm’s recent decision not to inject fresh capital into the Korean unit.

Its Indian parent Mahindra said early this year it will inject 230 billion won into SsangYong for the next three years after obtaining approval from its board.

But Mahindra’s board voted against the investment plan in April, as the spreading COVID-19 outbreak continues to affect vehicle sales in global markets.

But analysts said the infusion could be just a quick-fix solution for the cash-strapped carmaker. They said the fate of SsangYong hangs in the balance should there not be a rebound in vehicle sales.