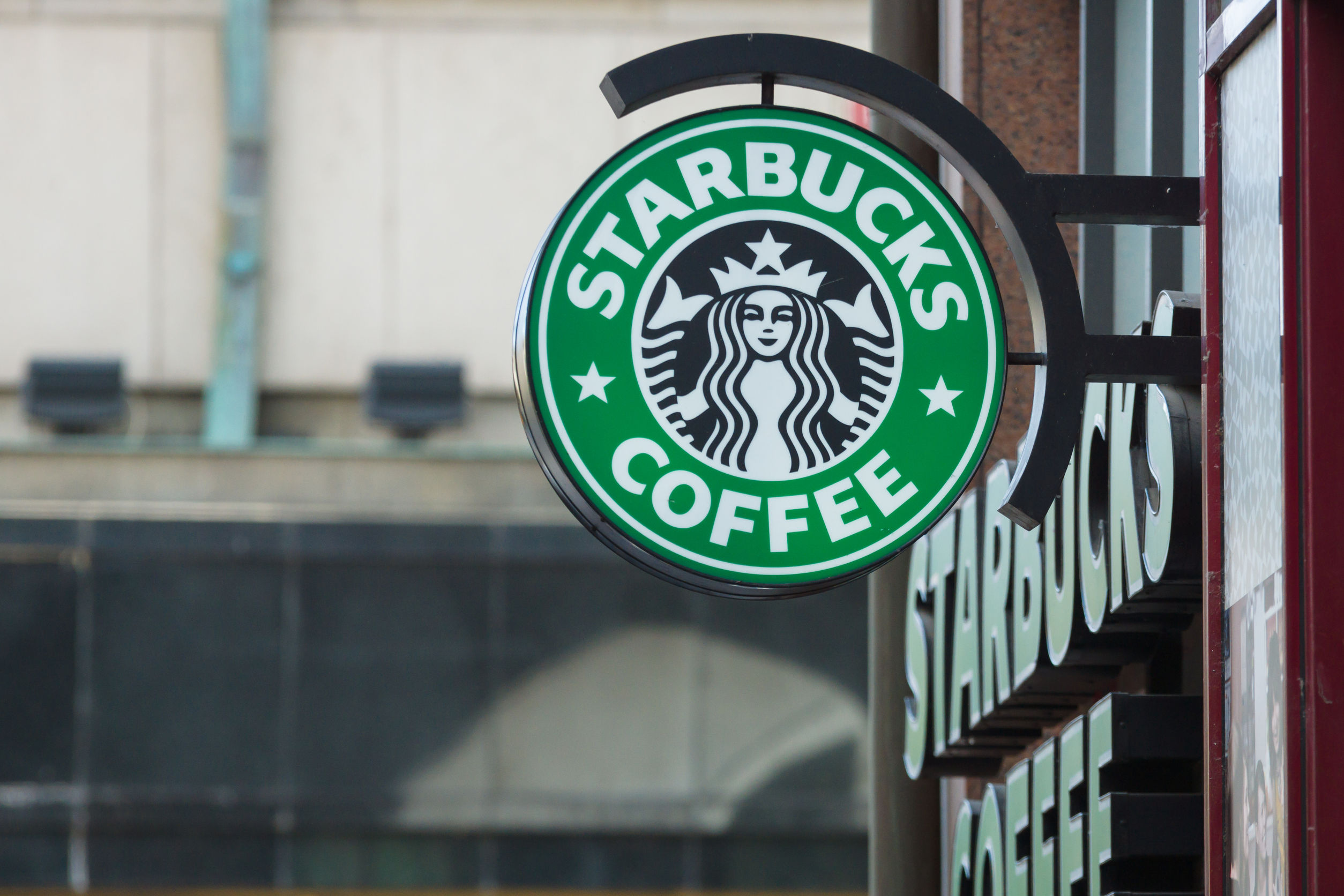 The operating profit of the coffee chain, which is run by South Korean retail conglomerate Shinsegae, was estimated at 110 billion won last year, according to the sources. Sales were estimated to have reached 1.2 trillion won.

The company’s annual revenue first topped the 1 trillion-won mark in 2016, setting a milestone in the South Korean coffee industry.

The figures for its competitors, such as A Twosome Place and Angel-in-us Coffee, are known to average between 100 and 200 billion won, according to industry sources.

Starbucks, which opened its first Korean branch near Ewha Womans University in Seoul in 1999, had 1,140 stores throughout the country as of last month.

In December, the coffee chain opened its largest store in the country in Seoul.