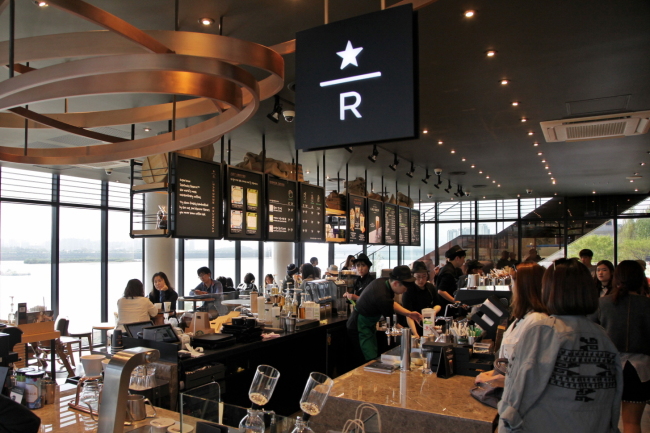 SEOUL, July 10 (Korea Bizwire) — Starbucks, marking its 21st year in South Korea with more than 1,400 stores across the country, will open its first bakery cafe this month.

Starbucks Korea, the local unit of the U.S. coffee giant, plans to open a bakery in Yangpyeong County, Gyeonggi Province that will also feature a bar that exclusively serves Teavana, a Starbucks tea brand, overlooking the Namhan River.

The company has been outsourcing the production of the baked goods it sells at its stores.

The new store, however, will bake fresh bread on site with dough from Shinsegae Food Inc., the food manufacturer of South Korean retail giant Shinsegae Group.

Starbucks Korea is the joint venture between Starbucks Coffee International Inc. and Shinsegae.

This new initiative is seen as an attempt for a new breakthrough in the overcrowded coffee market.

More than 70 percent of Starbucks sales come from drinks. Food products compose around 20 percent of all sales.

Starbucks has been introducing new baked goods every one or two months to persuade customers to buy more bread or cakes.

Bakery sales at Starbucks have been growing by more than 20 percent every year. 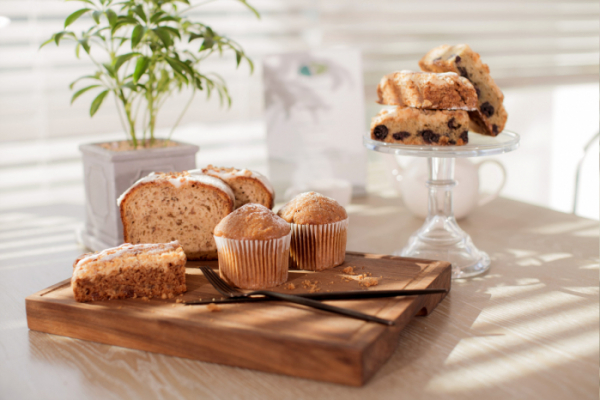