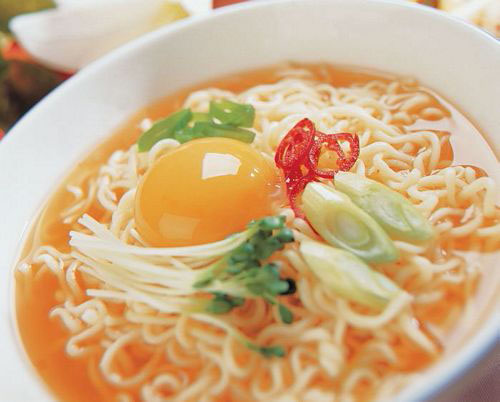 Koreans Consumed 9.7 kg of Noodles Per Capita in 2014, Highest in the World

SEOUL, March 23 (Korea Bizwire) — Korea’s noodle consumption is the highest in the world, according to a report by Bloomberg and Euro Monitor published on March 22. Koreans consumed an average of 9.7 kilograms of noodles per individual in 2014, excluding pasta. Japan ranked second on the list with an average consumption of 9.4 [...]