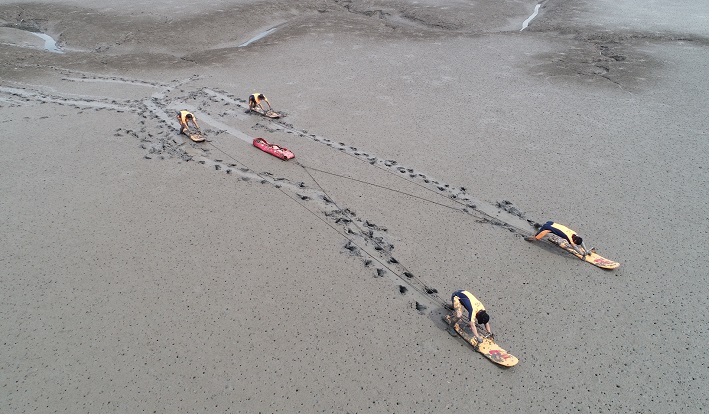 This ceremony was attended by a group of firefighters working for the province’s six cities and municipalities that have tidal flats within their jurisdiction. 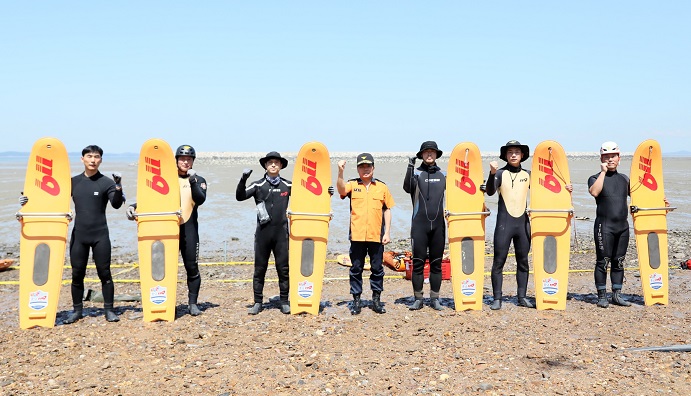 The number of tidal flat isolation accidents that happened in the province over the past three years totaled 175 cases, of which 99 cases or 56.6 percent of the total happened during the summer vacation season from June to September, according to the headquarters.