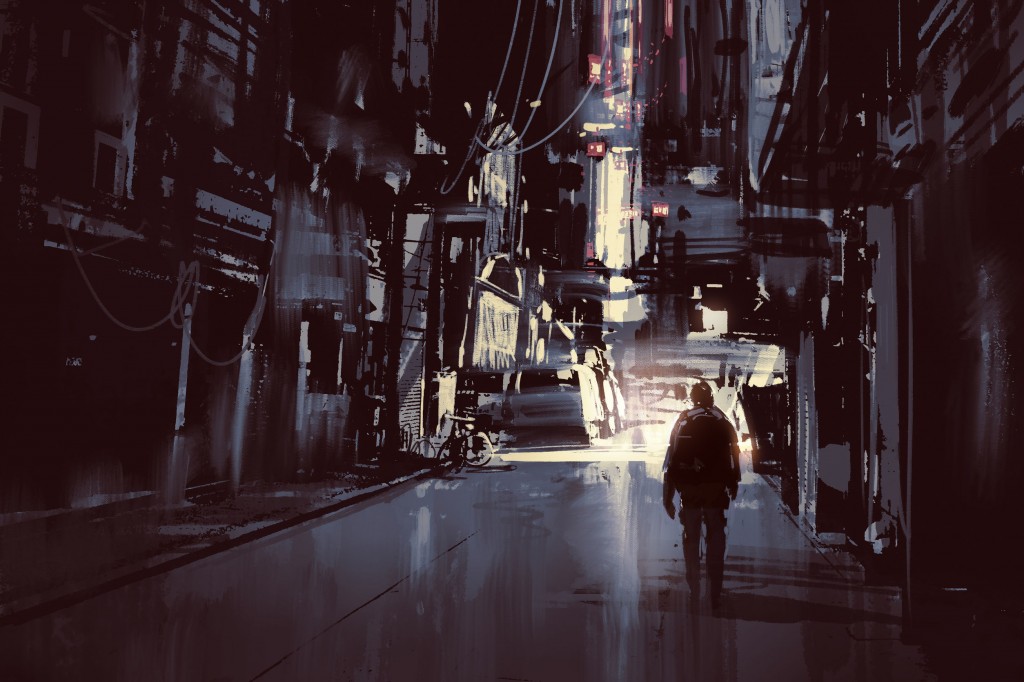 “The travel ministry must order an immediate halt on the sale of such packages, and make stronger efforts to relay accurate travel information to Korean citizens.” (image: KobizMedia/ Korea Bizwire)

According to Saenuri Party lawmaker Kwak Sang-do, travel agencies have been selling holiday packages to regions under Red or Black travel advisories.

Pakistan is among them, and has been assigned a Red travel advisory from the government, advising all nationals to withdraw. But the lawmaker discovered a “Silk Road Backpacking Package”, which lasts 30 days, travelling from India through Pakistan, China, Kyrgyzstan, and Uzbekistan.

During the travel, backpackers traverse through Pakistan for about a week either on foot or by car, and 15 Korean nationals were currently traveling the region, said Kwak.

The same applied for travel packages to the Philippines, where none of the agencies indicated in their promotional materials that certain regions in the Mindanao island group (Zamboanga, Sulu, Basilan, Tawi-Tawi) had received Black travel alerts from the government.

The Philippines has recently become among the most popular holiday destinations for Korean travelers.

“The degenerating state of affairs in the Middle East has urged the foreign ministry to issue Red or Black alerts for some regions. Nonetheless, travel agencies are openly offering travel packages to these areas,” said lawmaker Kwak. “They’re apparently selling the packages at bargain prices over concerns that they’ll fail to sell products they previously acquired.”

“The travel ministry must order an immediate halt on the sale of such packages, and make stronger efforts to relay accurate travel information to Korean citizens.”