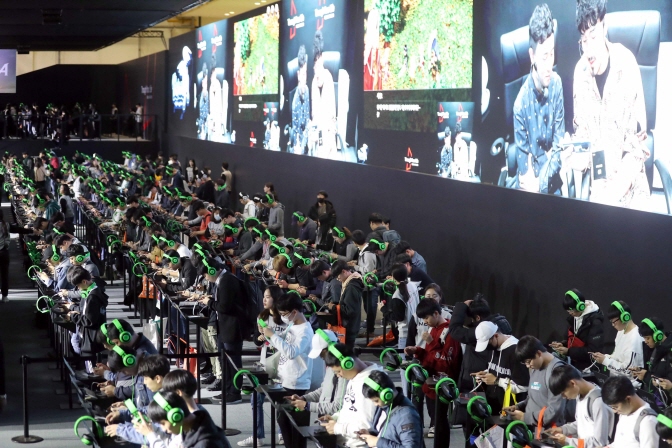 BUSAN, Mar. 26 (Korea Bizwire) — An e-sports stadium with 400 seats will open next year in Seomyeon, Busan.

Busan Metropolitan City announced on Monday that it had been selected for a project to support the establishment of a stadium for e-sports organized by the Ministry of Culture, Sports and Tourism and the Korea Creative Content Agency.

The e-sports stadium will be built on the 15th and 16th floors of the Piesta building in Seomyeon, Busan. The 328-seat main stadium will consist of variable-seat stands to watch various competitions.

The other auditorium will have 162 seats and introduce cloud systems to enhance space efficiency.

The stadium will also have various additional facilities, including an international e-sports research and development (R&D) center, a one-man media room and a suite and an e-sports training center. 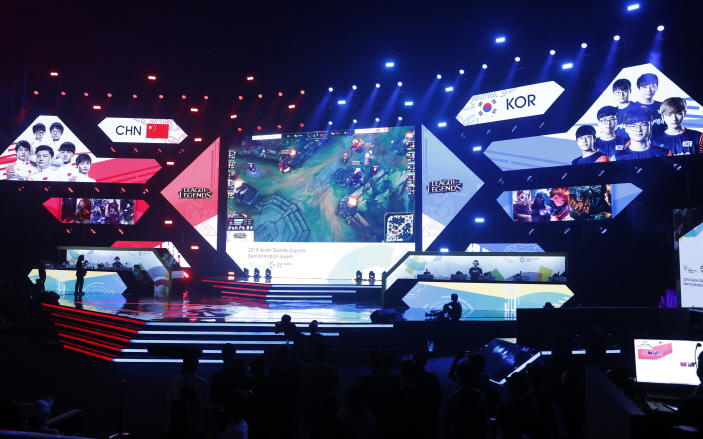 In addition to e-sports, the stadium will also be used as a showcase for games and indie music, as well as a venue for one-man creators and costume festivals.

Busan has been focusing its efforts on fostering the gaming industry, starting with the successful hosting of a StarCraft competition in Gwangalli in 2004 with 100,000 spectators.

It has successfully hosted the country’s largest game exhibition, the G-Star Global Game Exhibition, over the past decade, and has also hosted some 30 e-sports events, including the Overwatch Launching Festival, over the past five years. 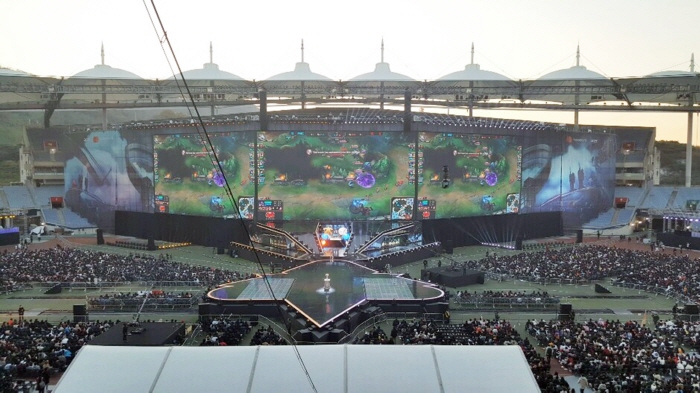