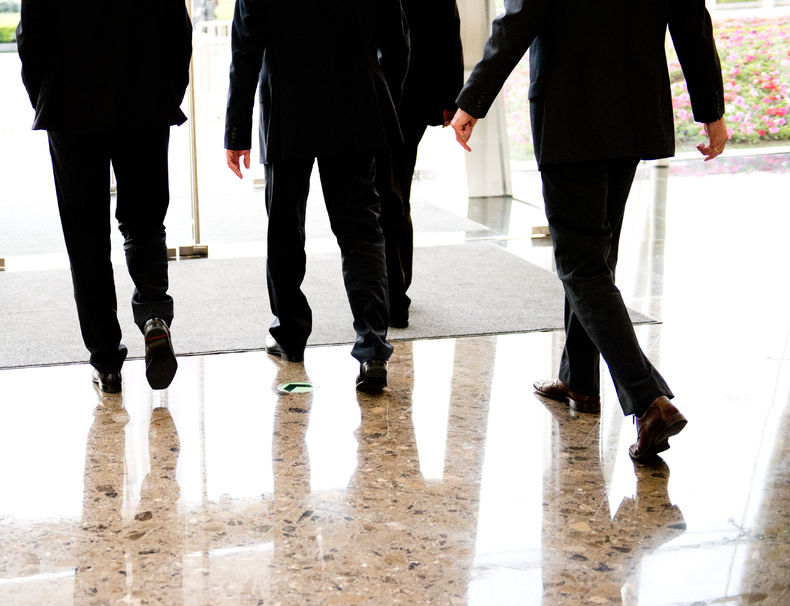 According to National Assemblyman Min Byung-du on October 10 based on data submitted by the Financial Supervisory Service, 31 financial service firms lent a total of 300.8 billion won to 12,563 executives and rank-and-file employees at preferential rates.(image: Kobizmedia/Korea Bizwire)

SEOUL, Oct. 11 (Korea Bizwire) – A congressional investigation revealed that some banks and insurance companies have provided loans to their own employees at extremely low rates between 0 and 2 percent a year.

According to National Assemblyman Min Byung-du (New Politics Alliance for Democracy) on October 10 based on data submitted by the Financial Supervisory Service, 31 financial service firms lent a total of 300.8 billion won to 12,563 executives and rank-and-file employees at preferential rates.

Lawmaker Min said, “The current banking and insurance business laws strictly forbid banks and insurance companies from lending to their own employees at preferential rates and they are required by law to report it to the Financial Supervisory Service every year.“

“Given the COFIX rate and three-year treasury bond rate that are used as benchmarks for determining loan rates were about 2.6 percent in 2013, the loans provided at the below 2 percent level were obviously privileged and unfair to all other loan customers.”