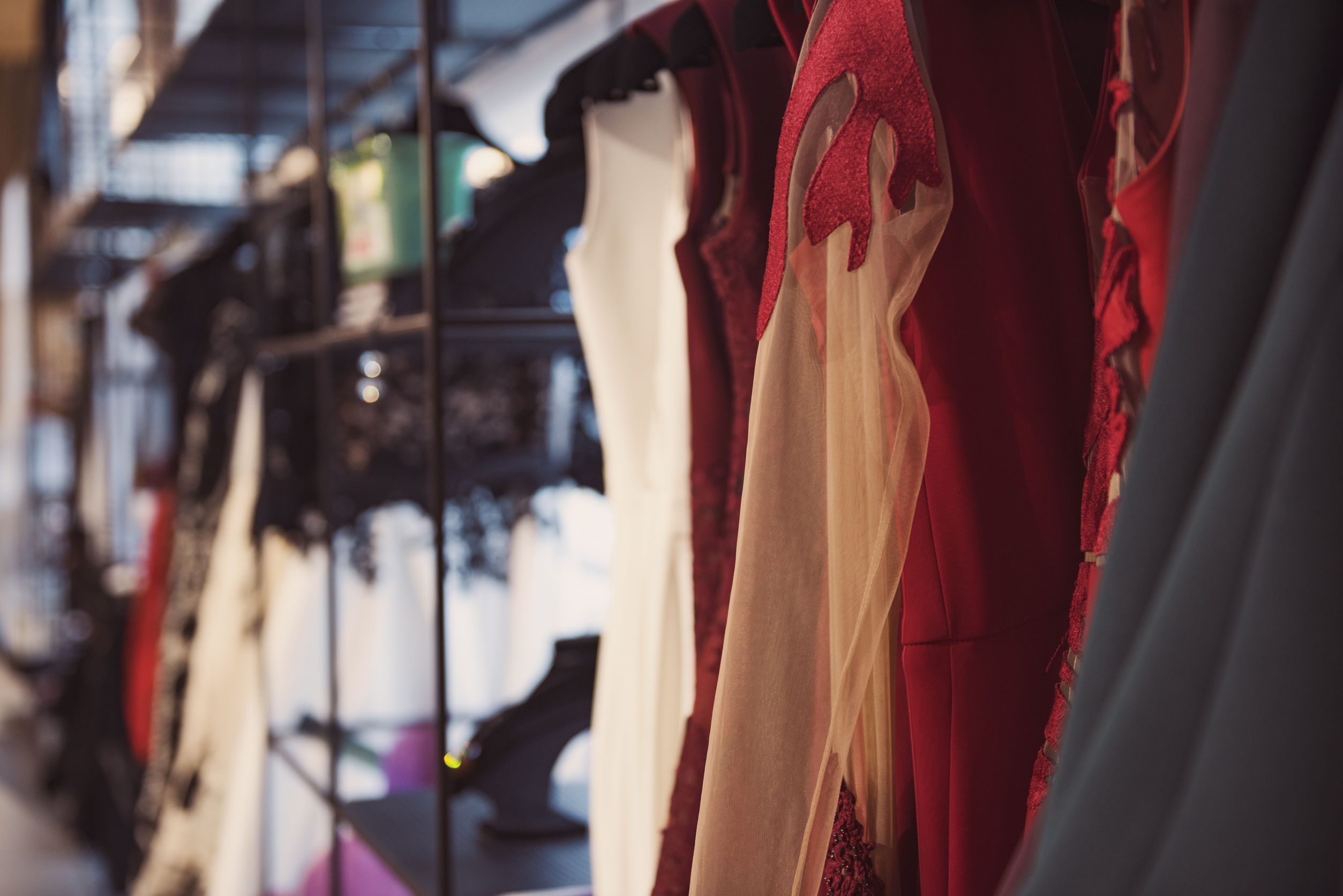 SEOUL, Jan. 25 (Korea Bizwire) — South Korea’s beauty and fashion brands are leading a new round of hallyu, or the Korean Wave, in Japan, where the market for the products is growing, a local trade body said Thursday.

Japan imported 2.68 billion yen (US$24.47 million) worth of cosmetics from South Korea in the January-September period last year, up 10.5 percent from the same timeframe the previous year, data provided by the Korea Trade-Investment Promotion Agency (KOTRA) showed.

Imports of skincare products rose 14.6 percent to 10 billion yen. If the pace continues, the total amount for the year may set a record, KOTRA officials said.

The first round of cosmetics hallyu dates back to around 2010, when South Korea’s so-called “roadshop” brands, providing high quality at no-nonsense prices, entered the Japanese market.

KOTRA is hoping that brands from smaller companies will lead the second round of hallyu, citing successful examples. Vivababy, a seller of handmade design soaps, debuted in Japan through a pop-up store in September last year, after connecting with a Japanese buyer in May at a K-pop concert in Japan.

“K-beauty hallyu is spreading through social media networks like Instagram and YouTube among the younger generation of people in their teens and 20s,” a KOTRA official said. “As the example of Vivababy shows, companies seeking exports to Japan should keep in mind that products that are new and different get picked up by Japanese consumers.”

The trade group cited Stylenanda as an example of success in the fashion sector. The label was able to enter Isetan, a popular Japanese department store chain, and last year opened an independent shop in the high-fashion district of Harajuku in Tokyo.

“Korean fashion is highly liked by women in their teens and 20s for now,” an official said, “But there are plenty of chances for success for fashion of other ages and genders.”