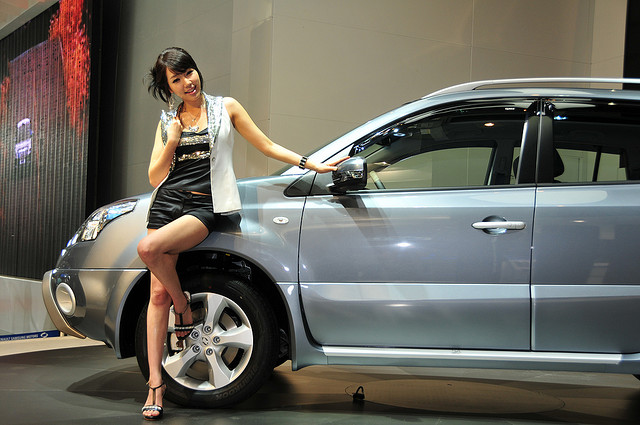 From May 29 – June 8, for 11 Days, the Largest Show Ever in its History Will Be Held in Busan BEXCO. (image: riNUX/flckr)

The auto show, which first convened as the inaugural exhibition for BEXCO in 2001, is held biennially as part of efforts to promote the regional automotive industry and galvanize the local economy. The show has become an ultra-large scale event that routinely attracts more than one million visitors.

Reflecting the escalation of the domestic automobile sales market and the sheer popularity of the Busan International Motor Show, this year’s event brings together 22 automobile brands. The indoor exhibition halls at BEXCO (measuring 44,652 sq. meters which is increased by 49% from previous year) will house more than 210 cars and trucks on display. This number far exceeds the 40 cars and trucks that were displayed at the 2012 event, making this year’s Busan International Motor Show the largest ever in scale with the exhibition center II which was built in 2012.

Recognizing the importance of the import vehicle market that is catching on in the Busan and South Gyeongsang regions, foreign brands will also exhibit their new models for sale in the market, including 4 Asia Premiere, and 18 Korea Premieres, in introducing 7 concept cars. The 16 foreign auto brands participating in the exhibition are Audi, BMW, Cadillac, Ford, Infiniti, Jaguar, Land Rover, Lexus, Lincoln, Maserati, Mercedes-Benz, Mini, Mitsuoka, Nissan, Toyota, Volkswagen, while BMW Motorrad will showcase 4 motorbike models.

Meanwhile, also worth paying attention to are events aimed at promoting the parts industry, “2014 Global TransporTech” (GTT 2014) which is the biggest exhibition of automobile parts in South Korea organized by Trade-Investment Promotion Agency will be held in conjunction with BIMOS 2014. More than 300 buyers from 256 companies in 53 counties will visit GTT 2014 and make global business market of auto-parts.