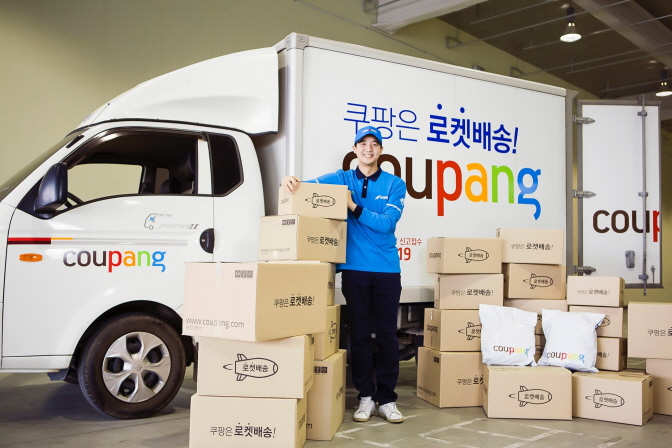 Industry analysts pointed out that the incident clearly demonstrates how Coupang lacks the management skills required to maintain its internal systems and processes and the company increases in size. (image: Coupang Inc.)

SEOUL, Jul. 26 (Korea Bizwire) — Coupang Inc., a major e-commerce company, has been dealt a series of blows over the past two months, including controversy over whether it is a Japanese company and problems with customer orders.

Critics point out that while Coupang grew at a rapid pace over the years, it was not properly prepared to cope with the increase in scale.

The latest mishap occurred on Wednesday morning, when all goods were “out of stock” due to an internal system error for nearly four hours.

Industry analysts pointed out that the incident clearly demonstrates how Coupang lacks the management skills required to maintain its internal systems and processes and the company increases in size.

Critics say the problem itself should have been solved rapidly, since Coupang is an e-commerce company, with expertise in both distribution and IT.

The critics also pointed out that such an incident should not have happened at all considering the company’s size.

When the glitch occurred, Coupang did not even announce that orders were impossible. This raised suspicions that the system might have been hacked.

The incident, in particular, took place at a sensitive time when Coupang was mentioned as a target in the nation-wide boycott of Japanese goods.

Coupang was targeted as it received investment from Japan’s SoftBank Group via SoftBank Vision Fund (SVF).

“The largest shareholder of SVF is the Saudi Arabian sovereign wealth fund, Public Investment Fund, which has a 45 percent stake, and SoftBank only has a 28 percent stake,” a Coupang official said.

The official added that, “Not only is it hard to call the SVF itself a Japanese fund, but the claim that Coupang is a Japanese company is absurd”.

While focusing on outward growth, there is no other choice but to be criticized for not having smooth relations with competitors and partners.