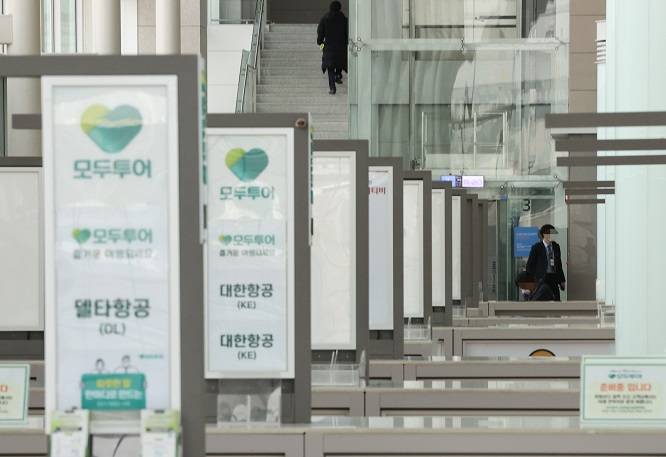 SEOUL, Nov. 23 (Korea Bizwire) — The government announced Monday that it will suspend a nationwide discount coupon program aimed at promoting spending in the arts and leisure industries, as health authorities and local governments remain on alert over a new wave of COVID-19 cases.

The decision was announced in line with the government’s plan to adopt tougher Level 2 social distancing guidelines in the greater Seoul area starting Tuesday amid a new wave of virus cases concentrated in and around the capital.

The state-run Korea Tourism Organization (KTO) said earlier that it halted handing out discount coupons for hotels and other lodging accommodations since 10 a.m., as well as a subsidy program for workers of small and medium-sized companies who go on domestic vacations.

Out of some 560,000 distributed coupons, those already spent on reservations can be used but only under strict distancing and health safety measures, the KTO explained.

The decision by the government marks the second time the discount program has been suspended. It was first launched in mid August as part of government efforts to revitalize the arts and leisure industry hit hard by COVID-19.

The program was suspended once from mid August following a resurgence in virus cases largely traced to massive anti-government rallies held on the Aug. 15 Liberation Day, and it was resumed earlier this month.

Under the program, the government provided up to 40,000 won (US$36) and 60,000 won discounts for accommodations and travel products, respectively.