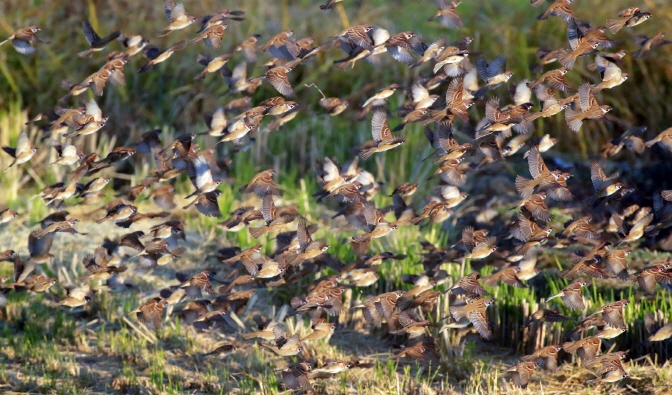 CHANGWON, Nov. 7 (Korea Bizwire) — The Junam Reservoir in South Gyeongsang Province’s city of Changwon, one of South Korea’s major destinations for bird migration, is becoming a tourist attraction as flocks of sparrows are being seen flying in the hundreds. 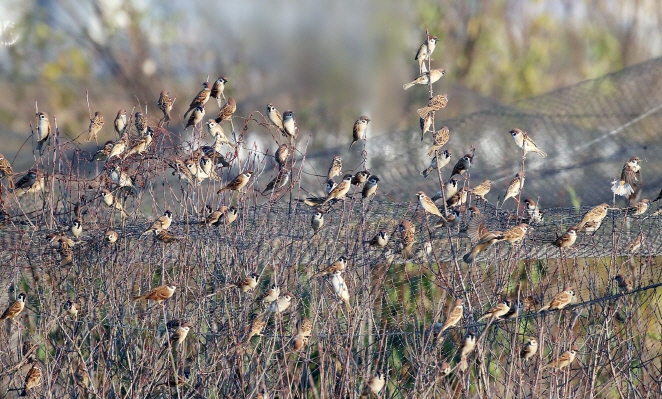 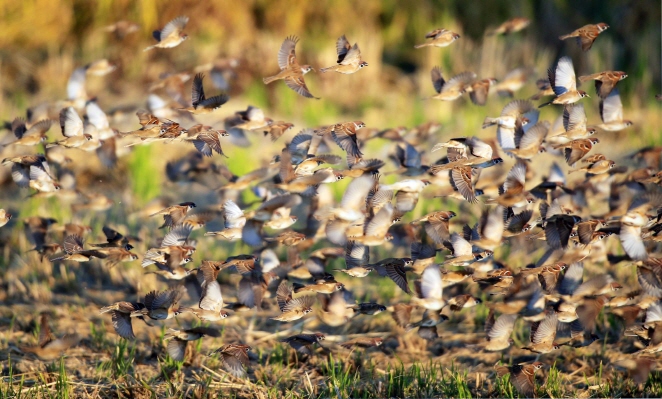