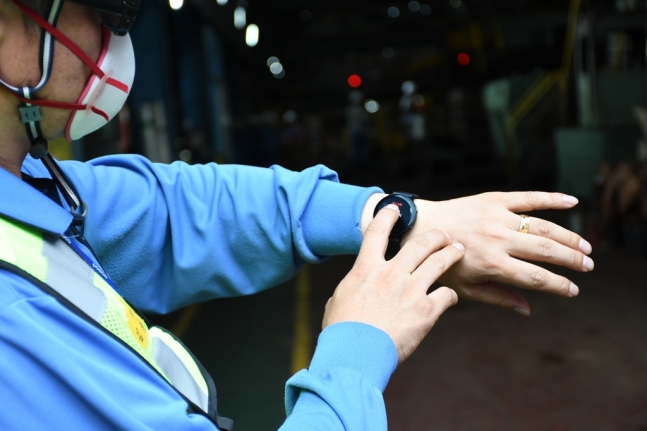 POSCO distributed smartwatches to 1200 employees who face occupational hazards at the company’s Pohang and Gwangyang steel mills. The smartwatches will serve as a digital monitoring tool to detect any irregularities in an employee’s physical movement. 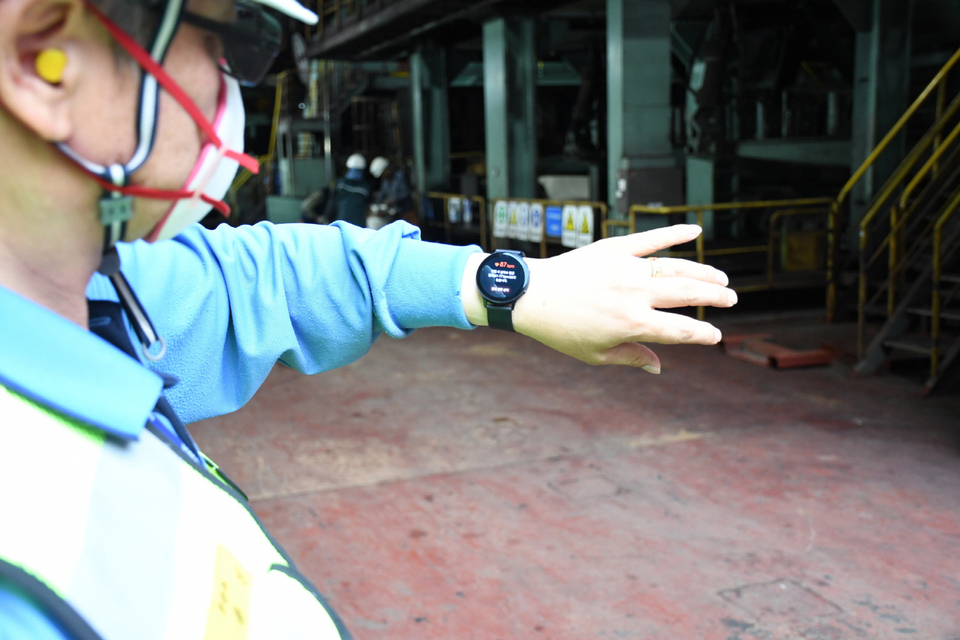 The smartwatches can detect when a worker abruptly falls down or shows symptoms of uneven heartbeat, and transmit emergency alarms to any colleagues who happen to be near the worker. This monitoring system will help maximize intervention in the so-called ‘golden hour’ so that a worker who falls victim to an accident will be offered proper and immediate medical treatment.

Safety measures in the past had some shortcomings in unexpected situations. Workers at the steel mills had to contact each other to monitor each other’s wellness, or CCTV cameras installed at the workplace monitored the workplace environment.

But given the gigantic size of the steel mills – the Pohang mill is roughly three times larger and Gwangyang five times larger than the area of Yeouido in Seoul — there were blind spots in terms of maintaining worker safety. 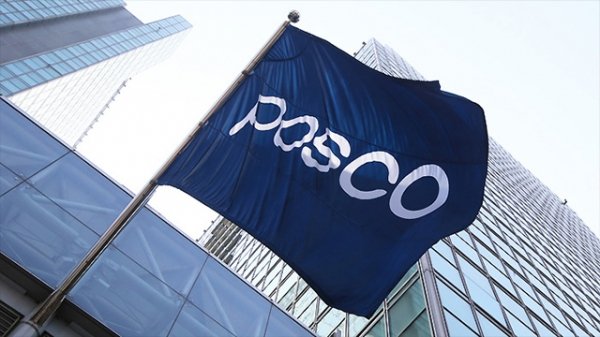