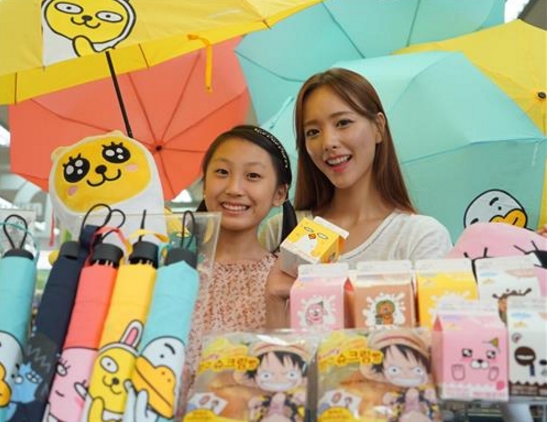 SEOUL, July 19 (Korea Bizwire) – Kidult or adultescent – newly coined portmanteaus that refer to adults who are interested in culture generally targeted to younger youths – have become popular marketing strategies for many retail industries.

Food manufacturing companies are seeing the most benefit from targeting those with young minds.

Italian confectionery company Ferrero’s Kinder Joy, an egg-shaped shell filled with chocolate and a small toy, were immensely popular early on when kids and adultescents tried to collect all of the different kinds of toys that come with the sweet.

PEZ, an Austrian candy maker famous for its mechanical pocket dispenser, also saw a boost in sales through its candy dispenser products. Star Wars Pez dispensers, which had been among the most popular collectibles, and other character dispensers have appeal to many adultescents as well.

Pringles, on the other hand, came up with something more practical than collectibles. The world’s best-selling potato chip company now sells Pringles in an amplifying speaker can. After purchasing six cans of Pringles, a customer then enters the serial number of each can on a Pringles website to receive a free Pringles speaker. This promotion is expected to run out soon since the speakers are being offered on a first come, first served basis. 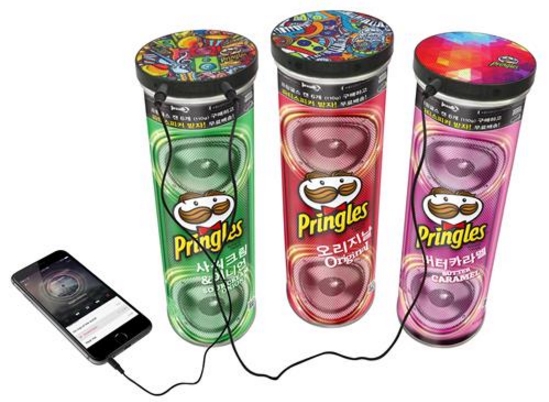 Along with the nation’s top interlocking brick toy company Oxford Co., CU convenience stores launched limited edition, nine-series brick toys that resemble actual stores, and all of the products were sold out within a week. Some were even sold in second-hand markets at a premium price.

“The kidult or adultescent is certainly becoming one of our cultural trends, and incorporating that concept in retail products provides something fun for consumers and marketing effects on the vendor’s end,” said Kim Seok-hwan, director of MD Planning at BGF retail, which operates the CU convenience store chain in Korea. “We will continue to focus on product development that aims for the fun and youthful minds of kids at heart.”