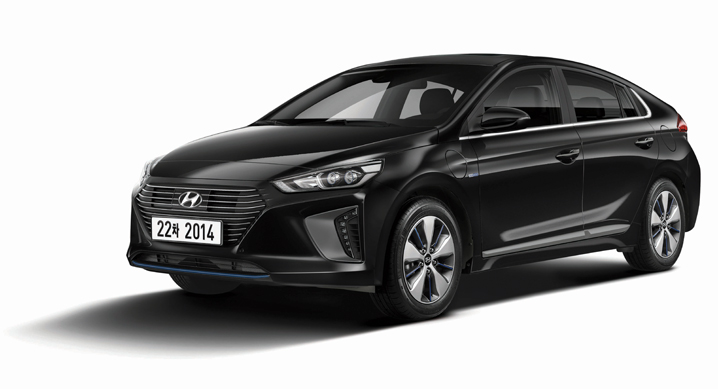 The new PHEV model uses both an internal combustion engine and rechargeable batteries to provide a maximum driving range of over 900 kilometers. It has better fuel mileage than other PHEV competitors in Korea at 20.5 km/l (gasoline) and 5.5km/kWh, according to the carmaker. 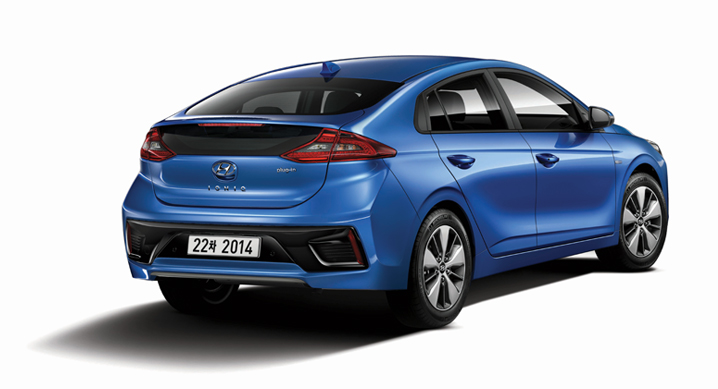 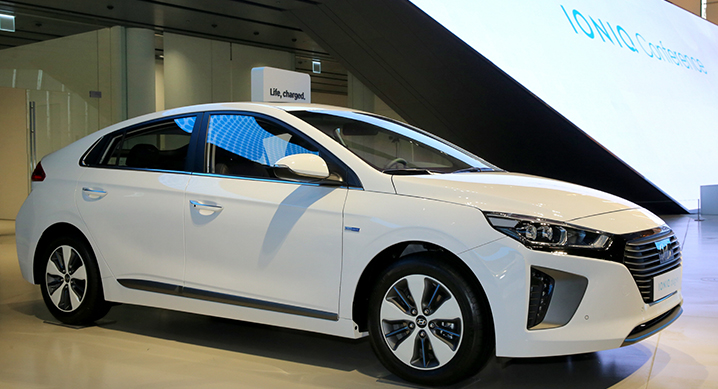 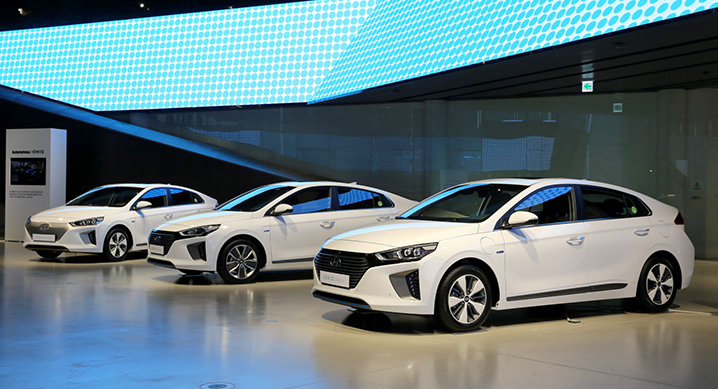