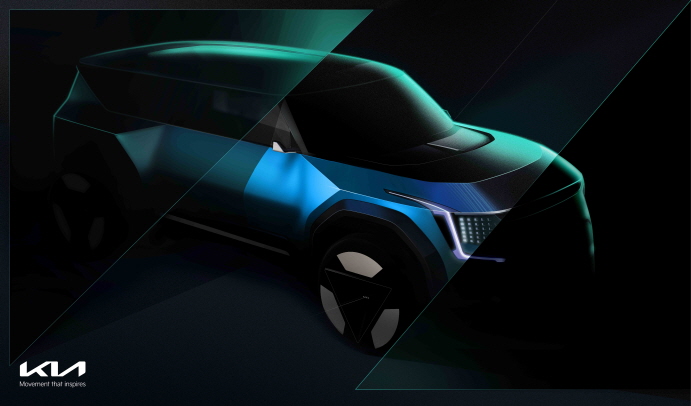 SEOUL, Nov. 11 (Korea Bizwire) — Kia Corp., South Korea’s second-biggest carmaker, said Thursday it will sell only electric vehicles in Europe from 2035 and in other major markets from 2040 as it seeks to gradually phase out internal combustion-engine cars in global markets.

Kia announced the 2045 carbon neutrality strategy as governments around the globe are adopting more aggressive policies to fight climate change and carmakers are stepping up efforts to transition away from fossil fuels.

Under the strategy, Kia aims to reduce its carbon emissions by 97 percent from 2019 levels by 2045 and achieve net-zero emissions across its value chains, from production to logistics and to waste disposal, the company said in a statement.

The company aims to replace fossil fuel energy with renewable energy to meet power demand in its plants abroad by 2030 and in South Korea by 2040.

To that end, the company will establish solar power generation systems in its plants in Korea, the United States, China, and India.

Separately, the maker of the K5 sedan and the Sorento SUV unveiled the image of the all-electric EV9 concept, its second model embedded with Hyundai Motor Group’s own EV-only electric-global modular platform (E-GMP) after the EV6 sedan.

Kia plans to beef up its EV lineup with 11 models, including seven E-GMP-based ones, by 2025.

Data on Kia’s current EV market share is not available as its EV sales accounted for only 1 percent of its overall sales in 2019.

Hyundai plans to introduce the IONIQ 6 next year and the IONIQ 7 large SUV in 2024. It will begin using alphanumeric names like its bigger rivals, such as BMW, whose models are named Series No. 1-8.

Hyundai Motor Group, which includes Hyundai and Kia, is the world’s fifth-biggest carmaker by sales.