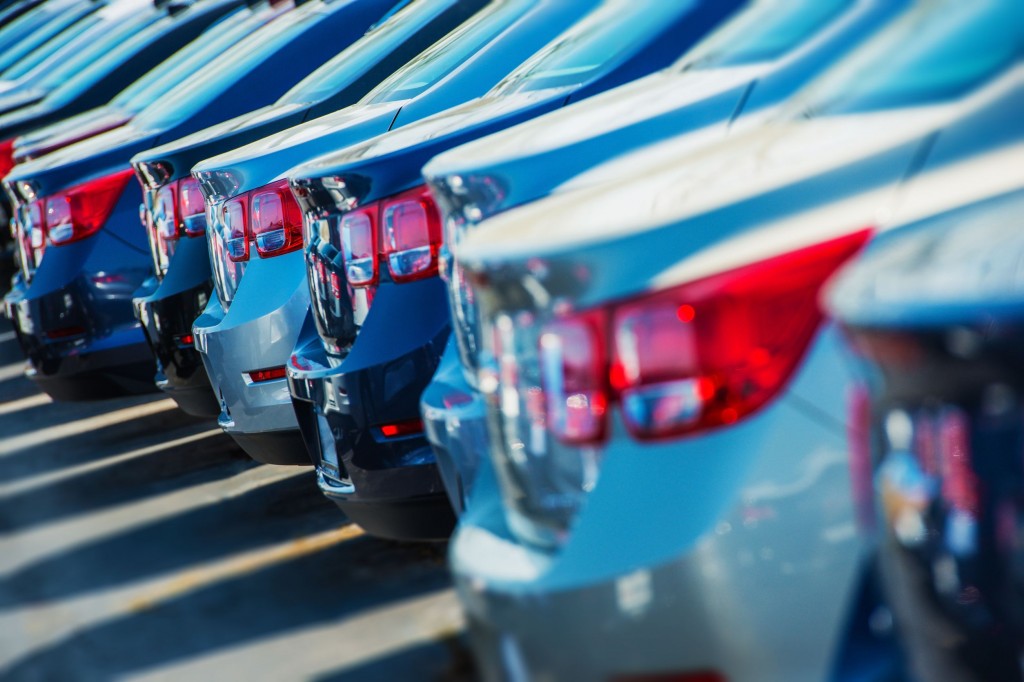 SEOUL, Jan. 23 (Korea Bizwire) – According to the latest data from the German Association of the Automotive Industry (VDA) and the Korea Automobile Importers and Distributors Association, Korean automakers sold 171,147 units in Germany last year, up 2.8 percent compared to 2015 (166,563).

Despite the total market share for Korean automakers falling by 0.1 percent to 5.1 in 2016, mainly due to the 4.5-percent growth in total vehicle demand in Germany, it was a year in which more Korean vehicles were sold in Germany than German cars in Korea, after the sales figure reversed for the first time in history in 2015 with 166,563 and 167,043, respectively.

The five German car brands – Audi, BMW, Mercedes-Benz, Porsche, and Volkswagen – sold 137,885 units in South Korea last year, which was a 17.5 percent decline, largely affected by the Volkswagen emissions scandal that had some 80 Audi and Volkswagen models banned by the Ministry of Environment in August.

The controversy was a boon for Mercedes-Benz and BMW, which saw on-year sales increase by 19.9 percent (to 56,343 vehicles) and 1.2 percent (48,459), respectively, although the market share for German automakers in the imported auto market in Korea dropped from 69.5 percent to 61.2 percent.

“The prolonged Volkswagen crisis led to a smaller market dominance for German automakers,” said an industry watcher. “It is a stark contrast compared to Korean companies in Germany, which is one of the toughest markets for foreign vehicles, that are making progress in the European country.”