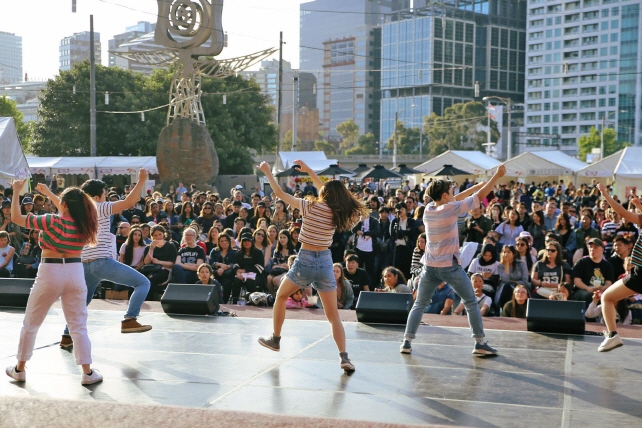 The Melbourne office of the South Korean embassy in Australia said that the festival was a great success, and served as “one of the most influential platforms to tell Australia about Korean traditions and modern culture.” 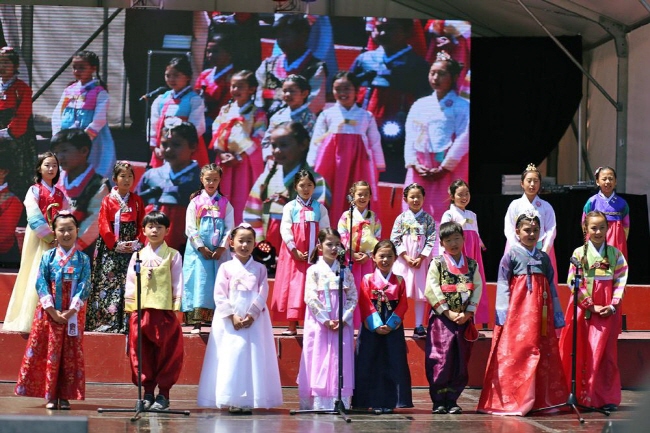 Classes for Korean cooking, Korean traditional games and other events were also in place to offer participants an enjoyable Korean experience.

“This year’s festival was combined with cultural performances from MIKTA (Mexico, Indonesia, Turkey, Australia),” said a source from the South Korean consulate in Melbourne.

“It was a great opportunity to promote Korean society in Australia, as well as achieving harmony with other cultures.”