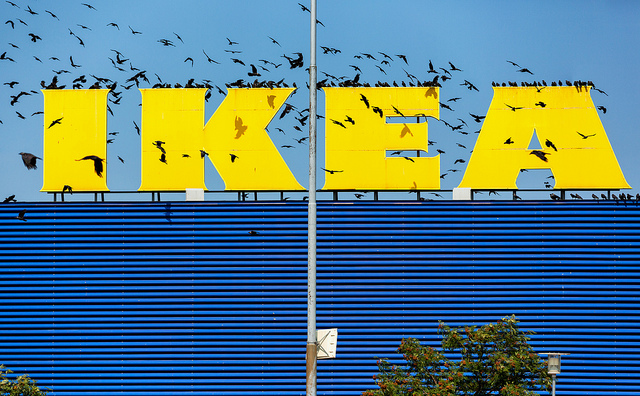 100 days after IKEA’s landing, the real winners are Korea’s major furniture makers, who are laughing all the way to the bank thanks to the “IKEA effect”, which has helped them attract more customers. (image: Ulf Bodin/flickr)

SEOUL, March 27 (Korea Bizwire) – Before the opening of the first IKEA store in Korea last year, Korean furniture companies were worried about the threat posed by the Swedish behemoth. Many industry observers said the impact of IKEA in Korea would be felt across the industry.

Without a doubt, IKEA has been big hit in Korea over the past 100 days. According to IKEA Korea, it had welcomed a total of 2.2 million customers as of March 18, and local shoppers had signed up for 300,000 “IKEA Family” memberships. Visitors praised the reasonable price tags and practical designs, and most said that they planned to revisit the store.

However, 100 days after IKEA’s landing, the real winners are Korea’s major furniture makers, who are laughing all the way to the bank thanks to the “IKEA effect”, which has helped them attract more customers.

An official at Hanssem said, “The sales increase at the store was thanks to IKEA. Seventy percent of customers visiting our Gwangmyeong branch came from IKEA. Those who could not find what they wanted at IKEA visited our store looking for alternatives. It’s the ‘IKEA attraction.’” 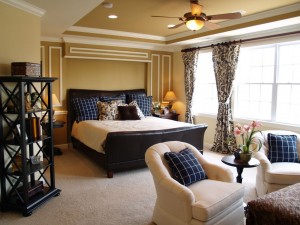 To cope with the Swedish giant’s low-prices and do-it-yourself marketing power, local furniture makers armed themselves with “high quality and service” as their core competitiveness. (image: Kobiz Media / Korea Bizwire)

To cope with the Swedish giant’s low-prices and do-it-yourself marketing power, local furniture makers armed themselves with “high quality and service” as their core competitiveness. Hanssem tried to reduce its production costs through automation and standardization of parts. In addition, it opened its sixth flagship store, and focused on improving its customer service.

At the center of their efforts to increase revenue against the threat of IKEA are free delivery and assembly services.

IKEA visitors calculate the price of the products, delivery charge and unseen cost of DIY together. For example, IKEA’s Brimnes triple dresser (78cm x 95cm) costs 99,000 won, but a similar sized Hanssem triple dresser (80cm x 73cm) sells for 109,000 won. One can save 10,000 won when buying the IKEA product. However, IKEA customers also need to pay 29,900 won for delivery and 40,000 won for assembly, if they require those services.

Choi Yang-ha, CEO and vice chairman of Hanssem, said, “IKEA is famous for its reasonable pricing and wide variety of products. However, if customers use its delivery and assembly services, its price competitiveness falls behind Korean competitors. We have our own strategy, offering free delivery and assembly services, and providing products through various distribution channels.”

However, smaller furniture makers have been left in the cold, as they do not produce products of interest to typical IKEA visitors. As a result, small furniture shop owners have seen their revenue fall 71.8 percent since IKEA’s Gwangmyeong store opened.

To support small sized furniture manufacturers, Gyeonggi Province plans to invest a total of 87.5 billion won to raise their competitiveness and to revitalize the furniture industry in the province.