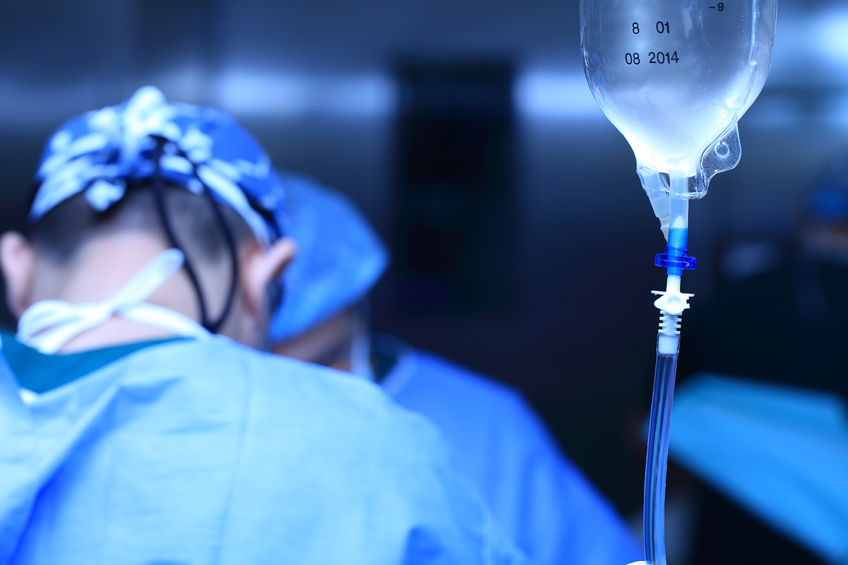 The numbers provided to Rep. Nam In-soon of the ruling Democratic Party for a parliamentary audit showed 397,882 foreign patients visited South Korea last year and paid 639.9 billion won in medical fees. The numbers are down 6.5 percent for the volume of patients and down 25.6 percent for the amount of money spent.

Corresponding figures for plastic surgery patients, however, increased. There were 968 more foreigners who came for cosmetic procedures compared to the previous year, accounting for 12.3 percent of the total number of patients from overseas.