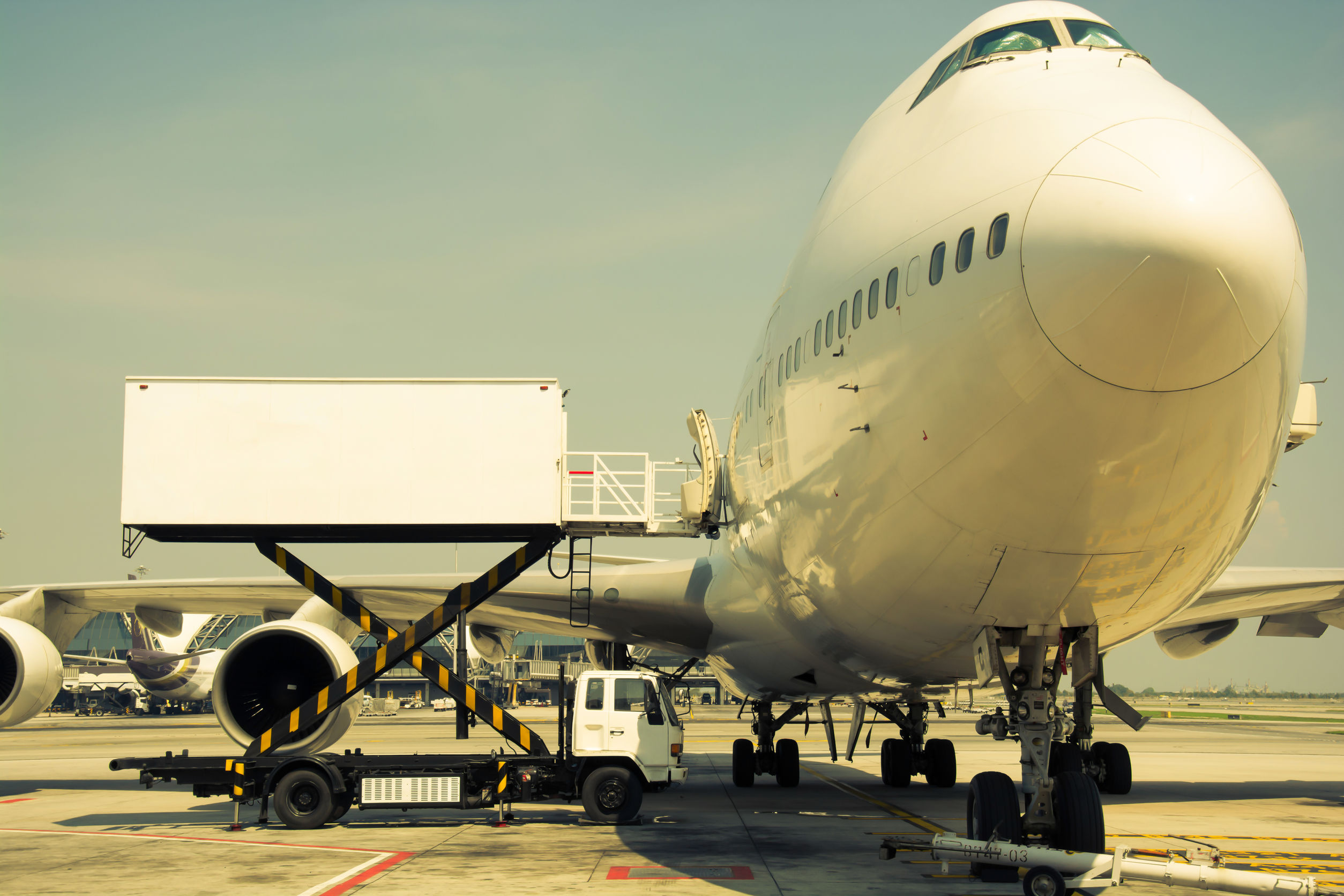 SEOUL, Jul. 11 (Korea Bizwire) – The number of South Koreans going overseas has increased this year, but they have cut back on spending compared with the past, the latest data showed Tuesday.

Some 10.52 million people went on overseas trips between January and May this year, up 18.9 percent from the same period last year, according to the Tourism Knowledge & Information System. Their per capita spending, however, was US$1,006, up only 0.36 percent from the year before.

Overseas spending has generally been on a decline recently. Last year, such spending by South Koreans in the January-May period fell 10.7 percent from the previous year to $1002.4, the lowest in 14 years. It dipped further to $899 in January this year and stayed under $1,000 up to April.

Tourism officials say that while more people are going abroad, they are choosing less costly ways of travel, especially those in their 20s and 30s, whose numbers of overseas travelers are increasing rapidly.

“There is a culture among the young to go abroad rather than travel in South Korea even when economic conditions are not good,” a Korea Tourism Organization official said. “But they travel on minimum cost, saving on expenses as much as they can, so they won’t increase their spending.