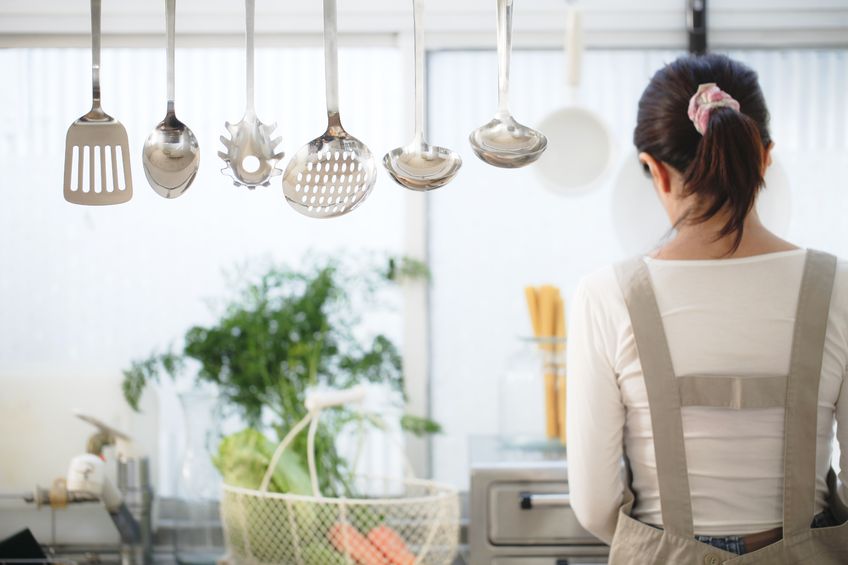 Of the total number of people with no income who have been excluded from mandatory sign-up for the national pension scheme,the number of those who have paid premiums at least once is 4.46 million. (image: Kobizmedia/Korea Bizwire)

SEOUL, Oct. 29 (Korea Bizwire) – Up until now, housewives who quit their jobs after marriage before fulfilling the 10-year minimum payment length were not eligible for collecting pension after 60 years of age even if they paid pension premiums voluntarily after marriage. The government will change the rule in ways to allow them to collect the money as long as they make lump-sum payments to satisfy the 10-year requirement.

The Ministry of Health & Welfare said on October 28 that it would revise the national pension law in order to benefit those whose careers were cut short by special circumstances such as marriage. For example, a 58-year-old woman who paid premiums for three years and then stopped paying due to marriage was not eligible for pension benefits after 60 years of age even if she paid the premiums for the remaining two years.

Under the revised rule, however, she will be able to get pension stipends of about 40 million won for 20 years if she pays 5.3 million won overdue premiums (based on her monthly imputed income of 990,000 won for five years). If it is hard for her to pay the whole amount up front, she can also pay in installment for up to 60 months.

Of the total number of people with no income who have been excluded from mandatory sign-up for the national pension scheme (estimated at 6.56 million), the number of those who have paid premiums at least once is 4.46 million. The government estimated that the number of those qualified to benefit from the revision would be at least 1 million. The revised rule will be notified in public by November 17 and proposed to the National Assembly before the year’s end. If the bill passes the floor within the year, it is expected to be in effect by the second half of 2015.