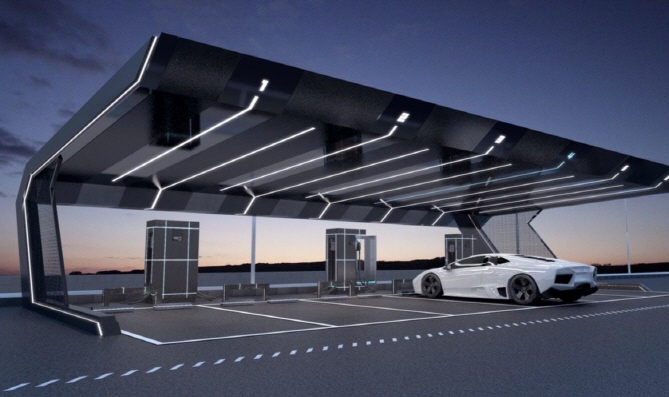 E-Mart also plans to open Signature Electro Hyper Charger Stations at its Suwon Gwangyo and Jukjeon stores in Gyeonggi Province between December 24 and 28, after which it will continue to open charging stations at 30 stores every year. 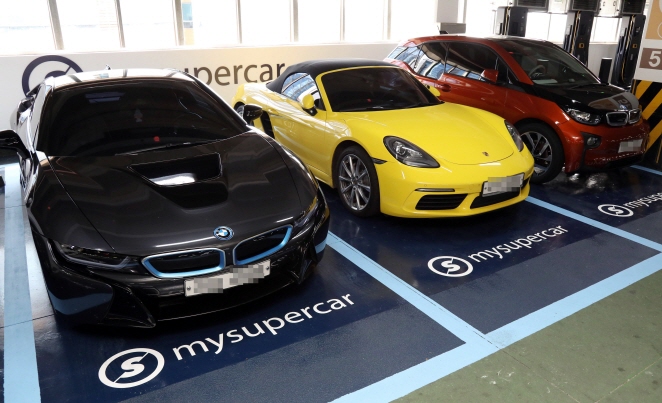 Deal Car and SoCar, the two leading car-sharing businesses in South Korea, will also work with E-Mart to install rental zones at 64 stores by the end of this year.

My Supercar, a rental service for imported cars, will also be introduced this year.