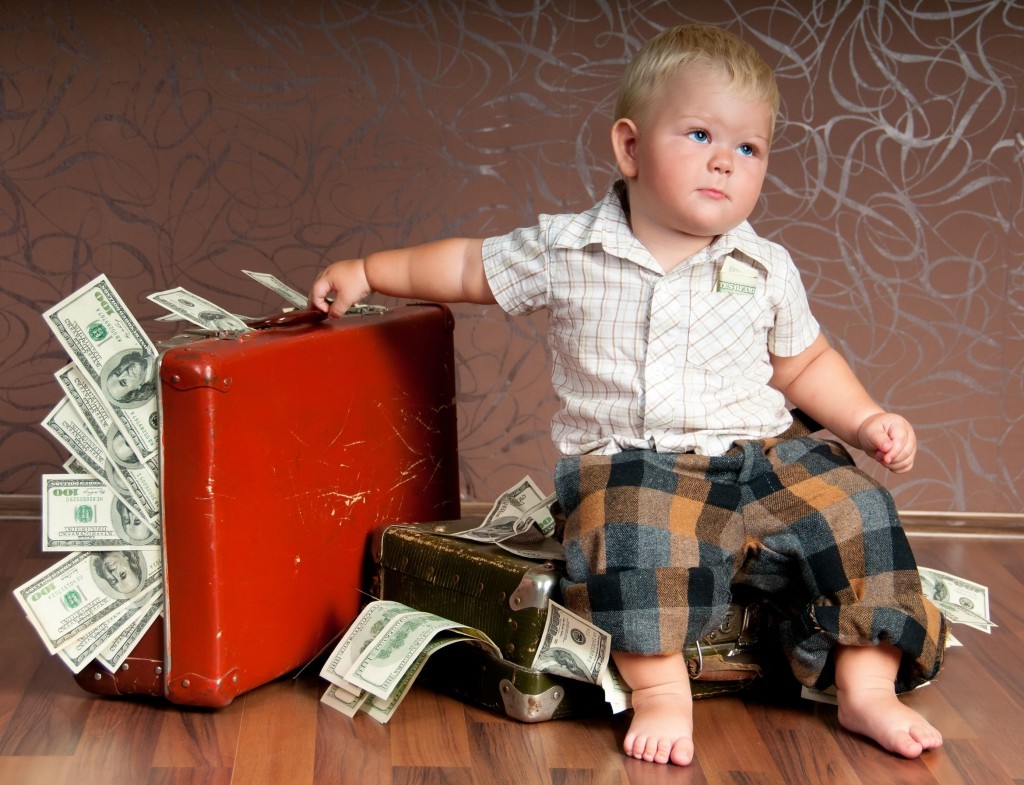 SEOUL, Nov. 12 (Korea Bizwire) – Something expedient but controversial, rising cases of wealth transfer taking advantage of lowered stock prices amid the stagnant economy among some owners of the domestic conglomerates, have come to the fore of late.

According to Chaebul.com, as of November 6, minors who own stocks valued over 100 million won (US$91,870) numbered 269 with the increase of 15 or 5.9 percent. Among them, 107 owned more than 1 billion won worth of stocks and even eight boast more than 10 billion won of stocks.

In the top-ten list of minors owning stocks, there were the children of owner families of GS, KCC and Hanmi Pharmaceutical.

The eldest son (aged 13) of Huh Yong-soo, vice president of GS Energy topped the list with 32.5 billion won and his seconded son (10) ranked fourth. Vice president Huh is a cousin of GS Group chairperson Huh Chang-soo. The eldest daughter (14) of Huh Tae-soo, president of GS Shop, was ranked eighth in the list.

Especially, a seventh-grade grandchild and other six younger ones of Lim Sung-ki, chairperson of Hanmi Pharmaceutical, own 8.2 to 8.5 billion won worth of the company stocks.

Meanwhile, the National Assembly is driving forward to change the related laws on inheritance tax and gift tax to impose more tax on the minor stock riches.