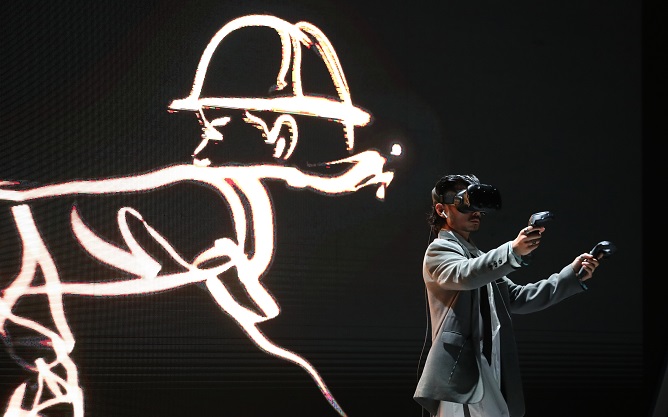 SEOUL, Feb. 3 (Korea Bizwire) — South Korea will invest 202.4 billion won (US$181.8 million) this year in virtual reality (VR) technology and devices to support the growth of the country’s digital content industry, according to the ICT ministry on Wednesday.

The move comes after the government unveiled a broader interagency investment plan for the industry last year, setting aside over 400 billion won for this year, in line with its digital New Deal program, which aims to spend 58.2 trillion won in key tech industries to create over 900,000 jobs by 2025.

The Ministry of Science and ICT said it would invest 53.5 billion won this year to support the development of homegrown VR and augmented reality (AR) devices and core technologies for hologram and extended reality content.

The ministry added it will spend 45 billion won to develop VR and AR services, committing 20 billion won for applications in sectors such as manufacturing and construction, and investing 25 billion won in location-based information services, such as shopping and tourism.

It will also expand its digital content investment fund to help companies enter overseas markets to 40 billion won this year from 34.5 billion won in 2020.

Local telecom operators have aggressively pushed out AR and VR services since the launch of high-speed 5G networks in April 2019.