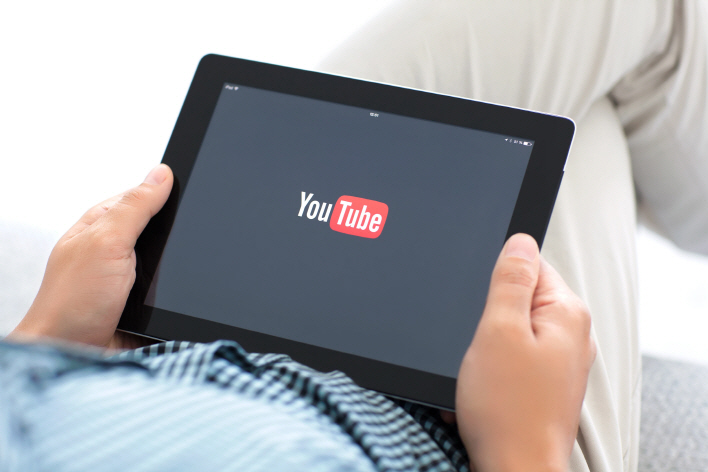 Industry tracker WiseApp conducted a study on 40,000 Android smartphone users nationwide, looking at the number of active users and the amount of time spent on YouTube last December.

The study revealed that South Korean users spent a total of 48.9 billion minutes on YouTube last month, which is 38 times more than Netflix, which ranked second.