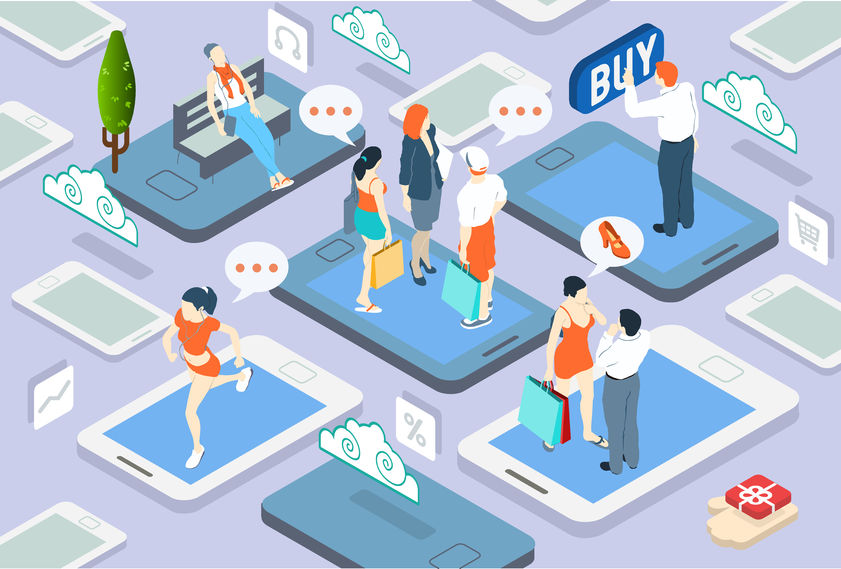 ‘Feelings’ were mentioned over 41 million times in blog posts and tweets from last year, with the figure having nearly doubled from 21.5 million in 2015. (Image: Yonhap)

SEOUL, Feb. 26 (Korea Bizwire) — An increasing number of South Koreans are relying on social media to air their grievances, more so than for positive feelings, a new study has found.

Artificial intelligence-based big data analysis released by Daumsoft on Monday revealed that more South Koreans expressed their personal feelings on social media last year than before, with negative feelings such as ‘worry’, ‘anger’, and ‘sadness’ dominating the top 10 list.

‘Feelings’ were mentioned over 41 million times in blog posts and tweets from last year, with the figure having nearly doubled from 21.5 million in 2015.

Experts say there is nothing better than social media to share emotions with people, as one can receive both support and consolation when they are happy or sad.

“Compared to 2015, nearly double the number of posts mentioned feelings last year. Personal feelings have become one of the biggest topics to share,” Daumsoft said.

While millions took to social media to share both good and bad news, as well as a variety of feelings they had in response, negative emotions such as being ‘sad’, ‘angry’, and ‘annoyed’ were overwhelming compared to the positives like ‘happy’ and ‘moved.’

Though ‘happiness’ and ‘joy’ were the two most popular keywords to describe one’s feelings, ‘worry’, ‘anger’, ‘sadness’ and ‘annoyance’ dominated the rest of the top 10 list.

“Posts that mention ‘stress’ uses verbs such as ‘pile up’, ‘ease’, and ‘release’. While people are describing how stressed they are, sharing their feelings is also helping them to release stress at the same time,” Daumsoft said.

The study was conducted based on big data collected between January 2015 and early last month from blogs and Twitter.