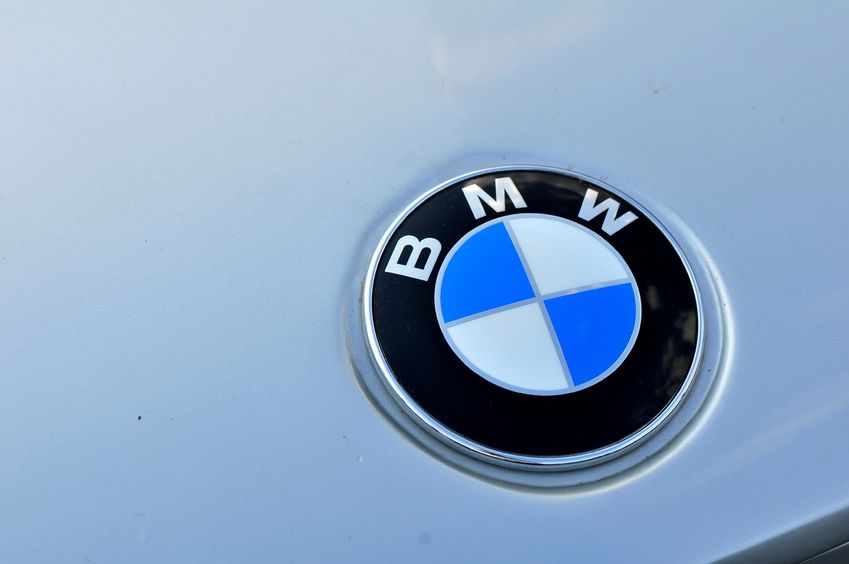 As the car models in the midst of the controversy in Europe have been imported and sold in the South Korean market, it is possible that Ha’s move could push the government to launch an official investigation similar to that of the European Commission. (Image: Kobiz Media)

SEOUL, Aug. 1 (Korea Bizwire) — With European authorities set to look into allegations of collusion involving a number of German carmakers, one South Korean lawyer has urged the government to follow suit to protect South Korean consumers.

Ha Jong-sun, from the firm Barun Law, told the press on Monday that he had submitted a petition to the Korea Fair Trade Commission (KFTC), urging the government body to probe allegations of collusion on technology and pricing involving five German car manufacturers including Volkswagen, BMW, Mercedes-Benz, Audi, and Porsche.

As the car models in the midst of the controversy in Europe have been imported and sold in the South Korean market, it is possible that Ha’s move could push the government to launch an official investigation similar to that of the European Commission.

Ha is also representing a class action suit filed against Volkswagen and Audi in South Korea over its emissions cheating scandal, which was revealed in 2015.

The five German carmakers are facing allegations of colluding on a number of matters including pricing and choice of suppliers since the 1990s by forming a secret cartel, after German weekly magazine Der Spiegel first reported the claim.

One of the accusations facing the German carmakers, according to Der Spiegel, is collusion on the size of urea tanks used to reduce nitrogen oxides emitted by diesel vehicles, as the companies involved in the scandal allegedly decided to make an 8-liter tanks standard for all vehicles, cutting the production price by up to 93 dollars, despite the choice of a smaller tank being detrimental to car longevity.

With the Department of Justice in the U.S. believed to be looking into the case as well, many believe owners of vehicles produced by the carmakers in question have a case.

“Though the five carmakers colluded on urea tank sizes to reduce manufacturing prices, it wasn’t reflected in the prices set for the South Korean market, which were 5 to 10 million won more expensive than gasoline cars in some cases,” Ha argued.