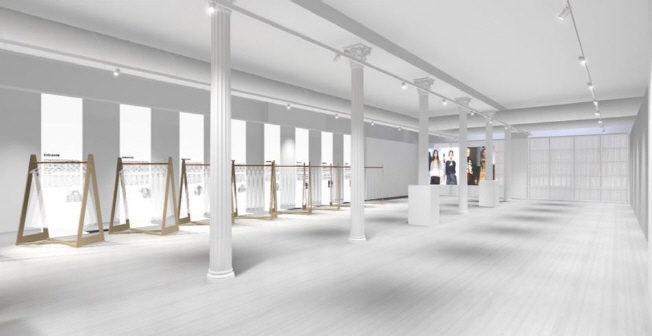 SEOUL, Sept. 7 (Korea Bizwire) — An outpost to publicize Korean fashion to the rest of the world will be established in the Soho district of Manhattan in New York city, the mecca of global fashion.

The Ministry of Culture, Sports and Tourism and the Korea Creative Content Agency (KOCCA) will fund “The Selects”, which is expected to showcase creative new brands.

The KOCCA held a press conference on Wednesday (local time)  in Soho and revealed that “The Selects” will act as a cultural hub to assist Korean fashion designers trying to advance into global markets by providing support in sales, consulting and marketing.

This will mark the first time that an independent space will be provided in the fashionable streets of Soho to feature Korean designers.

The aim of “The Selects” is to bring continued exposure to Korean designers through the permanent space.

At the same time, the venue will act as a sales channel linking designers and overseas buyers in B2B form.

Ten designers and brands including Lie, Kye, The Centaur, Wnderkammer, Heohwan Simulation, Hidden Forest Market, Nohant, Beyond Closet, and SWBD will be included as the first batch of representatives of Korean fashion.

Lee Chung Chung, the Korean fashion designer behind the label “Lie”, said that New York City is indeed a big market where both promotional and marketing efforts can be carried out at once, unlike the iconic European fashion cities such as London, Milan and Paris.

“Most of all, the significance of having fashion being sold in Soho is great,” said Lee, the son of established local designer Lie Sang-bong.