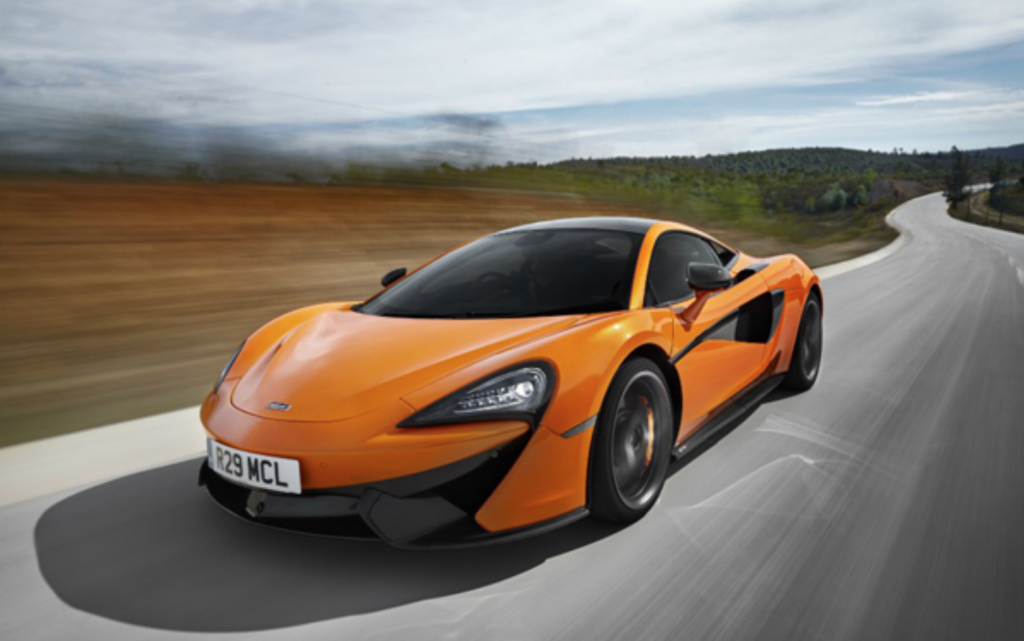 SEOUL, May 29 (Korea Bizwire) – The latest marketing trend among imported luxury automakers is the introduction of “Korea Edition” models.

According to industry watchers, McLaren Seoul is launching five limited edition models of the 570S Korea Edition, based on the McLaren 570S Coupe and manufactured by the McLaren Special Operations division.

To be sold on a first-come-first-served basis, the new edition’s exterior has yet to be revealed. Officials have said, however, that it will incorporate the yin-yang symbol from South Korea’s national flag to achieve its own distinct beauty. The five cars, each a different color, will be available next month. 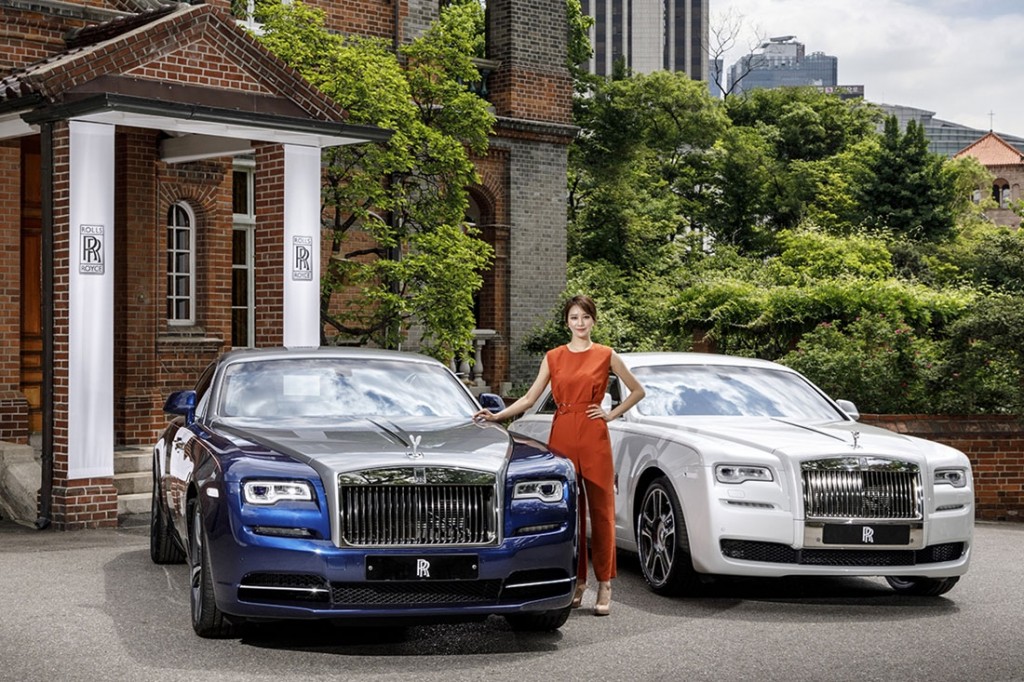 The Bespoke Collection for Korea was inspired by two South Korean cities – Seoul and Busan – embodying the cities’ esthetical heritage as well as their dynamics and culture, the company said.

The Seoul Edition (based on the Ghost luxury business sedan) included the colors black, white, blue and red from the national flag, and was engraved with a symbol representing the N Seoul Tower, while the Busan Edition in blue and silver symbolizes the city’s Haeundae beach backdropped with high-rise buildings.

“I respect South Korea for its constant progress and high regard for craftsmanship,” Paul Harris, the Rolls-Royce regional director of Asia Pacific, was quoted as saying.

The two British automakers are not the first to launch localized editions. 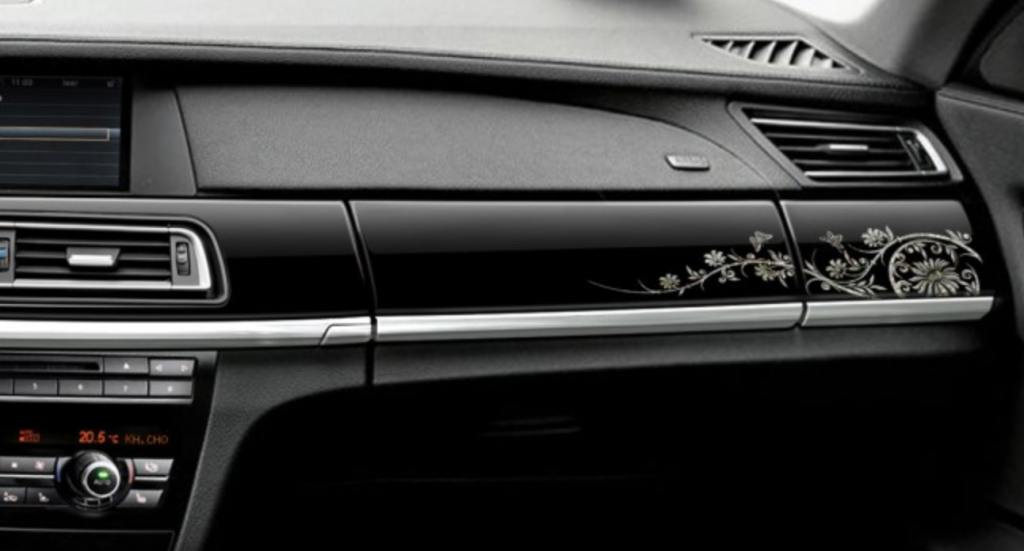 In 2015, Bentley introduced the Flying Spur Korea Editions in black and white. Designed by Lee Sang-yup, who was at the time the company’s head of exterior and advanced design, the White Edition was inspired by the beauty of Korea’s historic white porcelain.