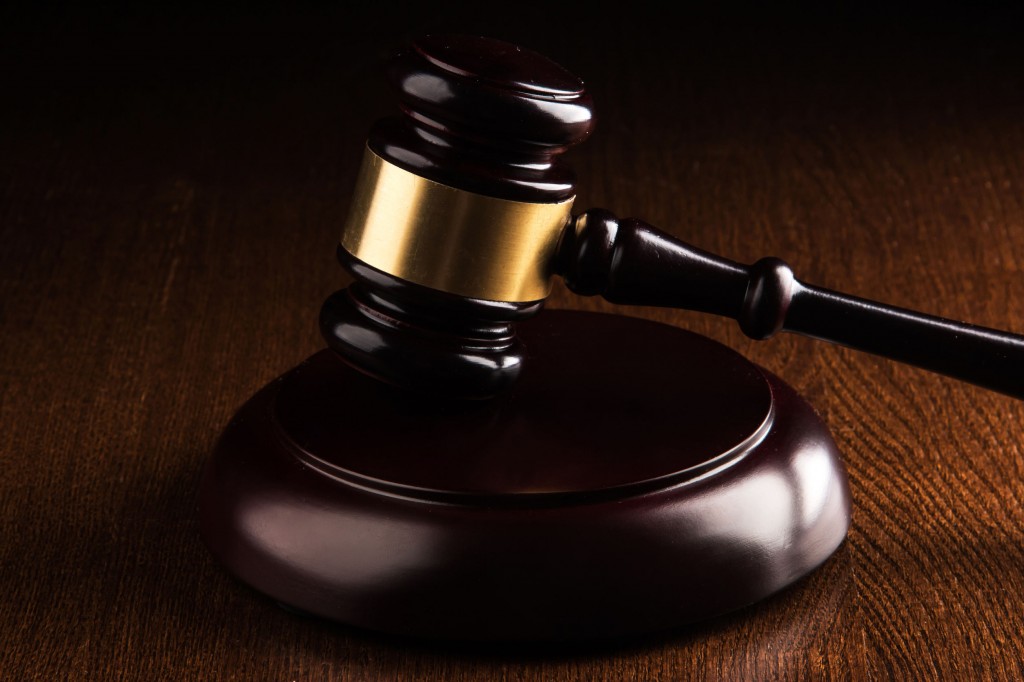 The trade commission began the probe on November 20, and after four months of preliminary investigation, it found evidence of price dumping. (image: Kobiz Media / Korea Bizwire)

SEOUL, March 27 (Korea Bizwire) – A preliminary investigation has found signs of price dumping for imported Indian ethyl acetate, which has caused material damages to local manufacturers, according to a statement from the Korean Trade Commission on March 27. It will continue its thorough investigation and is expected to arrive at a definite conclusion shortly.

Last September, Korea Alcohol Industrial requested a dumping investigation into Indian ethyl acetate, arguing that it was leading to losses for Korean manufacturers.

The trade commission began the probe on November 20, and after four months of preliminary investigation, it found evidence of price dumping. Following the formal investigation, which is expected to take up to three months, the commission will make a final decision, including the exact magnitude of damages inflicted on local manufacturers, and punitive import duties to be imposed.

Ethyl acetate is a colorless organic compound that is widely used in glue, ink and paint. The local market for ethyl acetate was worth about 145 billion won (US$131.2 million) in 2013, with domestic and Indian products accounting for 37.9 percent and 12.6 percent of total respectively. Chinese ethyl acetate, which is subject to anti-dumping tariffs, has a 49.5 percent share of the market.

Meanwhile, the trade commission decided to conduct a preliminary probe into Chinese coniferous tree plywood, after the Korean Wood Panel Association argued that Korean manufacturers are facing damages as a result of the low import prices. The preliminary probe is expected to take three months, and a preliminary verdict should be reached June.

The trade commission previously imposed 2.42 to 27.21 percent anti-dumping tariffs on Chinese broad leaf tree plywood in October 2013, over a period of three years.