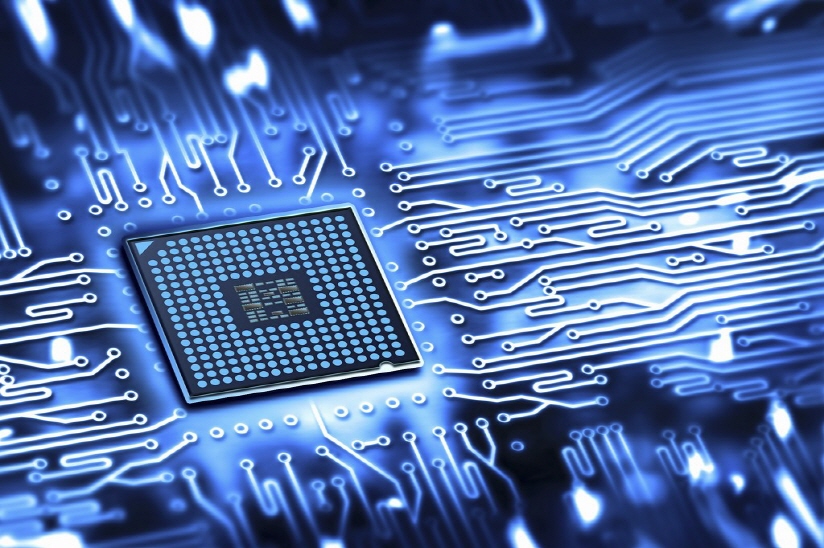 An international criminal investigation team at the Seoul Metropolitan Police Agency announced yesterday that a 57-year-old individual referred to only as Ryu was arrested on charges of leaking technology owned by his former employer, the Korean branch of an international corporation, by setting up a joint enterprise with a Chinese citizen.

As the deputy-president of the foreign corporation’s Korea office, which deals mainly with silicon products, Ryu teamed up with a Chinese national to establish a corporate entity in China in July of 2015, after which he continued to work for his employer while transferring key technology to the Chinese firm he helped establish until March of last year.

The information that Ryu leaked included a configuration table to produce silicon liquid and production manuals, classified information that would allow industry insiders to create the same products based on the data when given access.

Police officials say that Ryu invested in the Chinese firm after a proposal by the Chinese national who worked in the same industry.

In order to avoid suspicion, the Chinese national registered the company under his son’s name, and was paid 600 million won from the company in consulting fees paid to his son.

In addition, Ryu’s former company said that due to their former employee’s criminal activities, the company had incurred losses amounting to approximately 7 billion won in sales.

Police authorities have charged Ryu’s Chinese operations and placed the Chinese citizen on a wanted list.