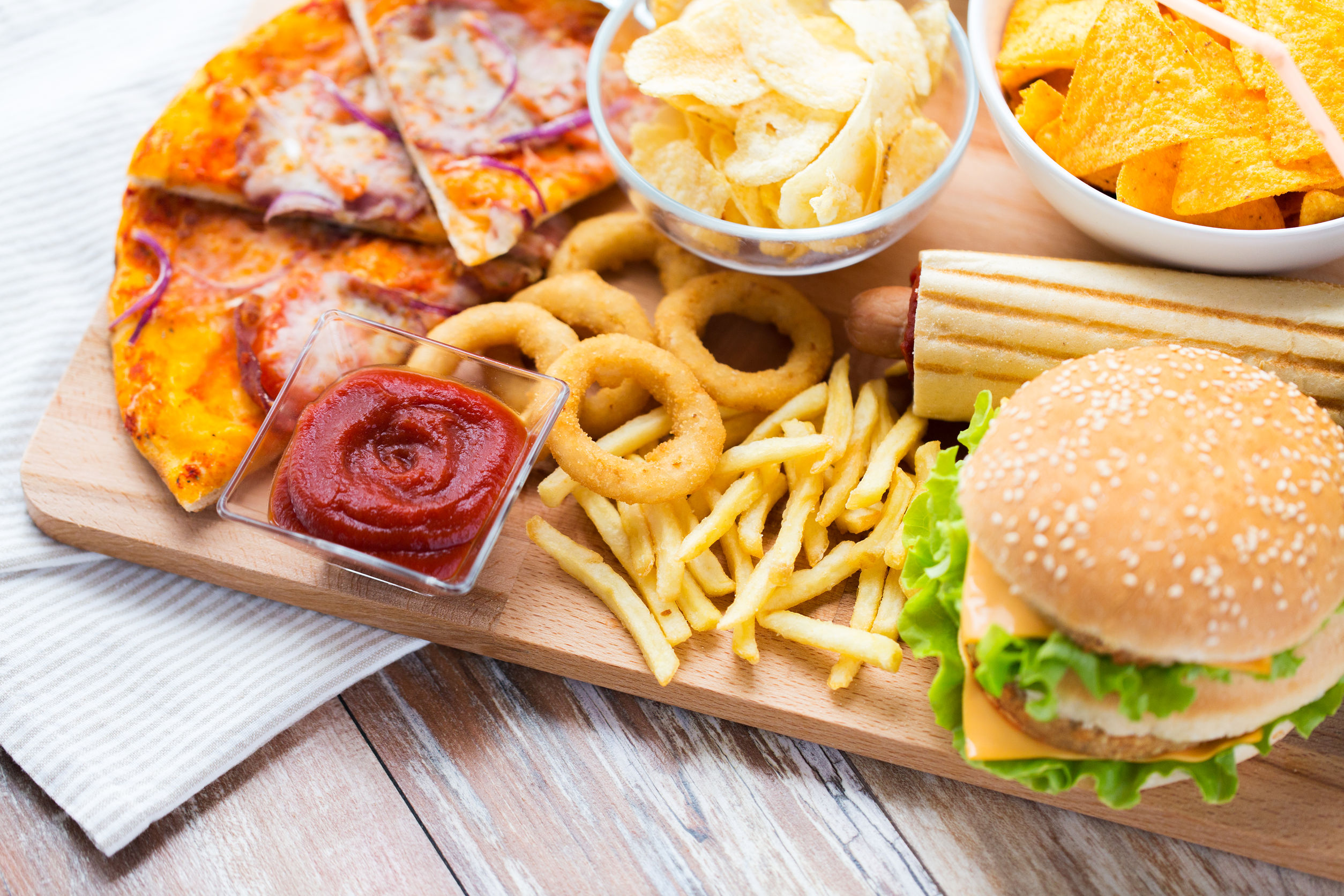 SEOUL, Jan. 9 (Korea Bizwire) — The Cabinet is to renew a ban on TV advertisements for high calorie, low nutrient foods from 5 p.m. to 7 p.m. daily, in an effort to tackle child obesity.

The ban, which also prohibits mid-program ads of such foods during children’s TV programs at other times, was first legislated in 2010 with an expiration date three years later. It has been renewed twice, first in 2013 and again in 2015.

The ban, now set to expire on Jan. 26, will be renewed with no expiration date when the Cabinet revises the enforcement ordinance of the Special Act on Safety Control of Children’s Dietary Life, officials said.

According to 2013 data from the national statistics office, one in three Korean adults was obese and more than 15 percent of elementary, middle and high school students were obese.