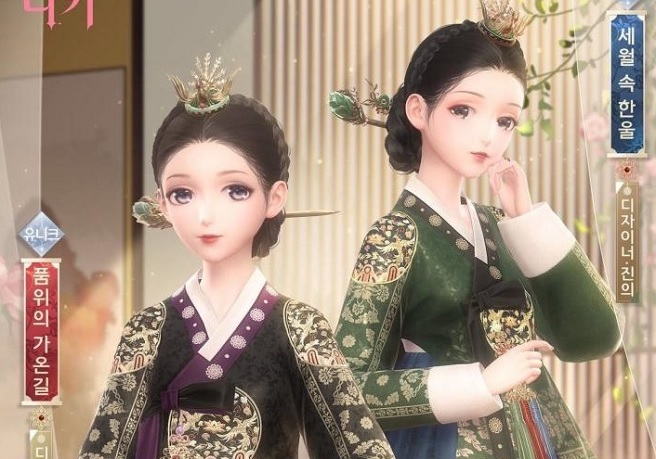 SEOUL, Nov. 9 (Korea Bizwire) — A Chinese game developer pulled a game from the South Korean market after it was subject to attacks from Chinese netizens.

In the game, players decorate characters by putting on clothes and make-up to share with friends.

On Nov. 4, the company held a special event introducing the hanbok, Korean traditional attire. Hanbok were also released in the Chinese version.

In a startling reaction, many Chinese netizens claimed that hanbok were actually Chinese garments, as they are worn by the Joseon minorities in China.

In response, Paper Games made a public announcement on Chinese social media, siding with Chinese netizens and claiming that the company would “protect China’s dignity.”

The stance has sparked a massive controversy among Shining Nikki fans and netizens in South Korea, leading many of them to return purchased items or terminate membership altogether.

On Nov. 5, Paper Games decided to delete and refund all hanbok items, instead of choosing to address wrongful claims that hanbok are part of Chinese culture.

With dwindling South Korean users, the company announced the the next day that it would shut down all Shining Nikki services in the country.

“Even after the decision was made to delete all hanbok items, some users continued to insult China,” said Paper Games. “We have reached our limit. We will safeguard China’s dignity as a Chinese company.”

In the public announcement, the company added a reference to a Chinese online post that claims that Korean traditional attire was largely influenced by China.

The company turned a blind eye to Chinese netizens making violent claims about hanbok and Korean culture, and did not even offer explanations on whether purchased items would be refunded.