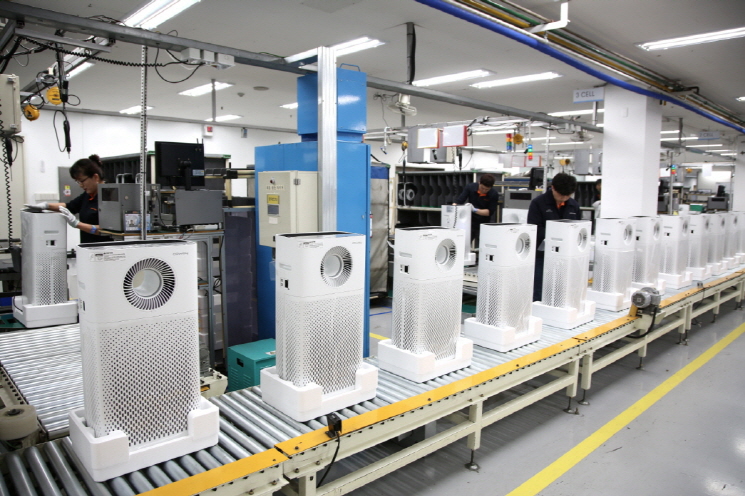 SEOUL, May 18 (Korea Bizwire) — With South Korea gaining attention as a model for fighting the coronavirus, the country’s exports of eco-friendly home appliances, pharmaceuticals, sanitation products, and health supplements are rising.

As for home appliances, exports of air purifiers and bidets between January and March were 178.5 percent and 117 percent higher than last year, while others such as clothes dryers (53.7 percent), vacuum cleaners (46.1 percent), and water purifiers (20.6 percent) also rose, the Korea International Trade Association reported on Friday.

Similarly, for pharmaceuticals and medical products, exports of test kits rose by 67.1 percent, medicines by 52.5 percent, thermometers by 50.5 percent, and blood pressure monitors by 20.1 percent, while sanitizers jumped by 870.5 percent. 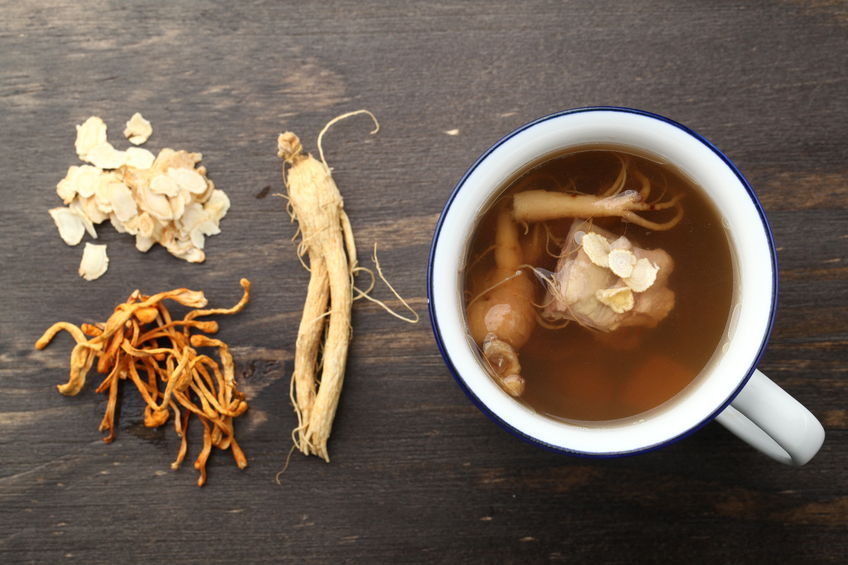 While overall exports of red ginseng extracts shrank by 50.6 percent in the first quarter, exports to China jumped by 232.2 percent.

Vitamin exports to China also rose by 35.7 percent, which was five times higher than the overall rate of export increase.

The United States showed keen interest in bidets that can replace the use of toilet paper, which has been hard to come by due to hoarding prompted by the coronavirus.