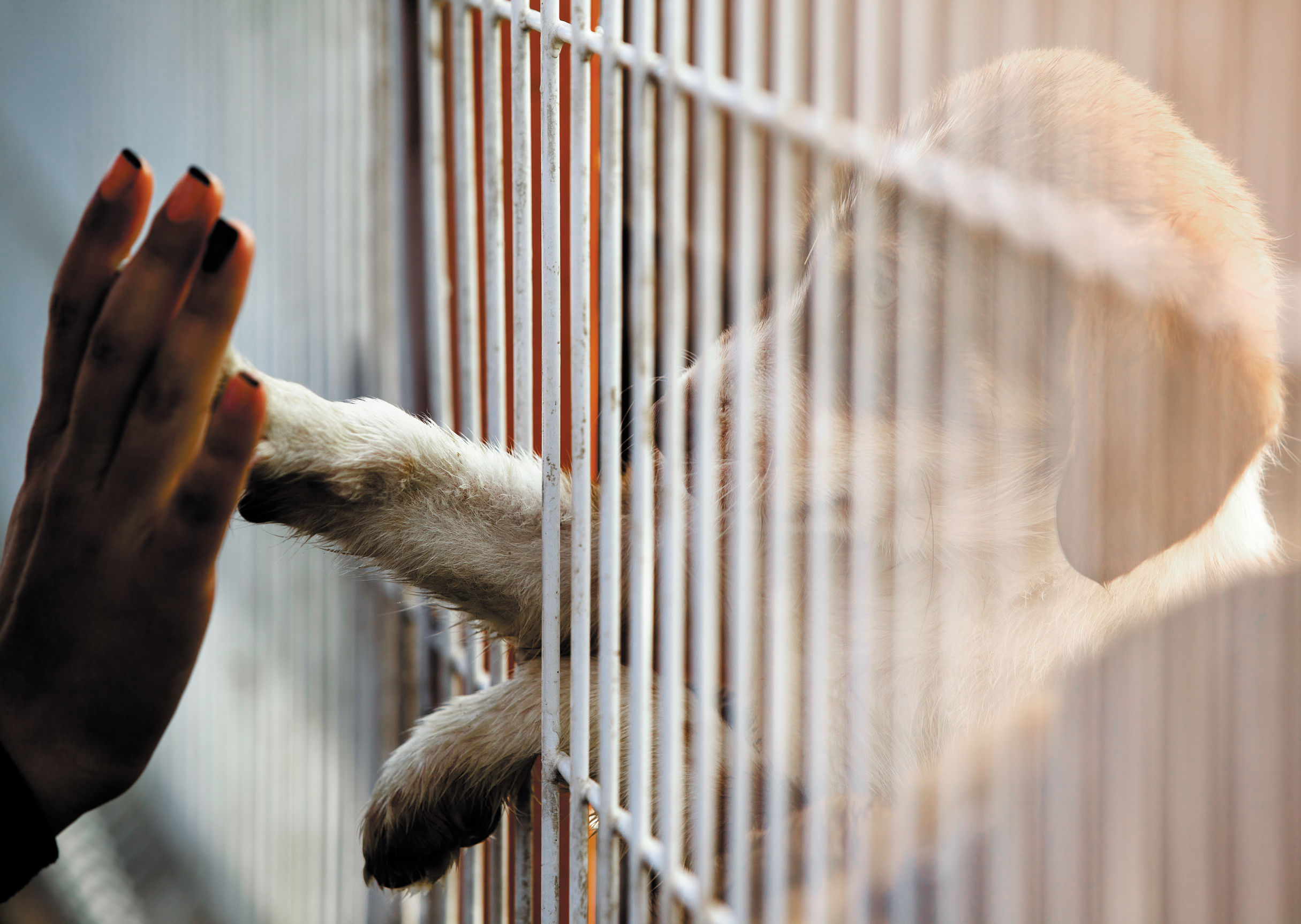 SEOUL, Jan. 24 (Korea Bizwire) –  Members of the local and international media are invited to attend a press conference on January 25, 2017, at the National Assembly Building in Seoul, South Korea, at which time proposed legislation to significantly strengthen the country’s animal welfare laws will be introduced.

Senator Pyo Chang-won, Chairman of the Animal Welfare Committee in the National Assembly of South Korea, will host the press conference, where he will announce his plans for significantly strengthening Korea’s animal welfare legislation. The proposed legislative changes are designed to build upon South Korea’s Animal Protection Act of 2007.

International animal rights activists Nami Kim, founder of Save Korean Dogs, and John Dalley, of Thailand-based Soi Dog Foundation, which successfully worked with the Thai government to introduce legislation banning the sale and consumption of dog and cat meat in that country, support Senator Pyo Chang-Won and will be present at the press conference to respond to questions.

At the press conference, 450,000 signatures obtained globally in support of the proposed changes will be presented to Senator Pyo Chang-won.

Confirmation: Confirm attendance prior to event